Jet Airways, India’s second largest airline by market share, is set to start a direct service between Mumbai and Manchester from November 5, 2018, it said in a statement on Wednesday.

The flight will be operated on Thursday, Friday, Saturday, Sunday and Monday with an Airbus A330-200 aircraft with 254 seat, the airline said. 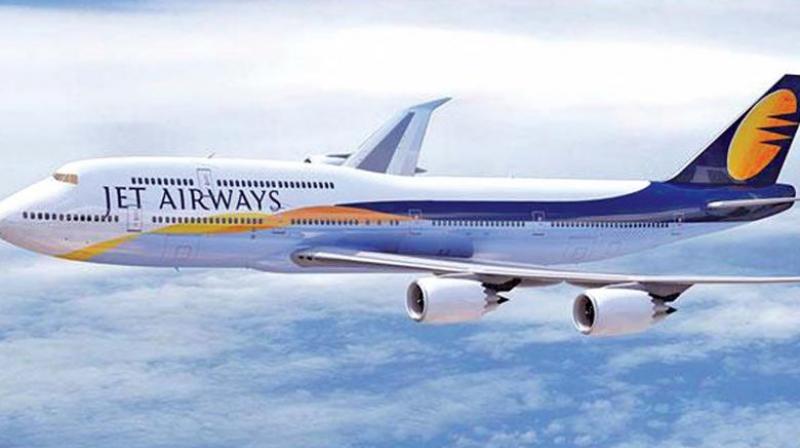 “The launch of five days a week flights to Manchester enhances Jet Airways’ cargo capacity to approximately 1,550 tonnes a week between India,” the release said. At present, Jet Airways operates a fleet of 123 aircraft.