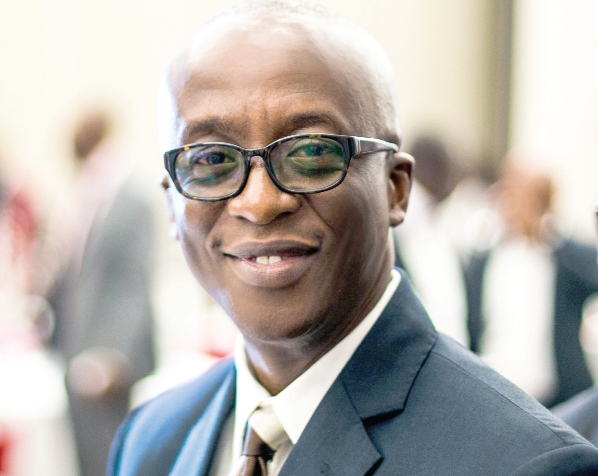 What role do you expect technology to play in Ghana’s insurance sector going forward?

KELI GADZEKPO: The more retail-oriented the business, the more essential technology becomes to its success. In Ghana it is fair to say that insurance, as with business more generally, is retail-driven. Taken together with what is happening in field of mobile money, it is very clear that technology is central to even the sector’s near-term growth. The underlying products are fairly generic, and so the point of differentiation and competition in the market is increasingly the distribution platform.

The next key to growth is technology, owing to the scale and ease of use that innovative tools can provide. This market opportunity has been recognised, and efforts are increasing towards that end, although we are still in the beginning stages of implementation. Technology constitutes a large capital expenditure in a market where underwriting profits, when present, tend to be very slim. However, this investment is inevitable, and once a critical mass of two or three big players have fully implemented these changes, it will become difficult for those lagging behind. This is a development I expect to occur within two years, and it will very likely drive a change in the structure of the sector.

How do you assess the public perception of insurance products among Ghanaians?

GADZEKPO: Historically, the insurance industry has generally had a poor reputation, and this has kept interest and public understanding low. Many people do not take the time necessary to distinguish between company A and company B, and poor service tars the whole industry. Thus, insurance is coming from behind, and has traditionally been an afterthought. General insurance has needed to be legislated, and subsequently has often been seen as a bureaucratic requirement rather than as a way to mitigate risk. Non-compulsory insurance has seen sluggish growth, and even in compulsory products the least comprehensive policies have been the most popular. This is changing, however. In life offerings the profile of premium payment is better than that of general insurance, as people increasingly pay for the right reasons. The concept of preparing and insuring against the future is catching on. Regarding perception today, the stronger corporate governance and performance becomes, the more value the industry is perceived as providing to the consumer.

To what extent can domestic providers cater to the needs of the growing extractives sector?

GADZEKPO: By depth of participation, the insurance industry is lagging and has barely scratched the surface. That said, in both the public and private sectors there is a renewed emphasis on local content and participation, and this is very encouraging. The potential of providing services to the burgeoning oil and gas sector cannot be understated, and in terms of premium collection, those services could easily dwarf the entire insurance market as it stands today. In terms of domestic capacity to serve this market, there is a long way to go. Though technical, it is really up to every public and private interest to up-skill to the needs of the oil market.

From a financial point of view, the increase in capital requirements will go a long way in helping make this a reality. The “long tail” that we have in the sector must be cut, as the industry has suffered due to market fragmentation and low capitalisation. My hope is that the capital requirements increase spurs market consolidation. However, they must be rigidly enforced. During the previous such rise, enforcement was not strict, and problems persisted.

Gadzekpo spoke to Oxford Business Group for this interview.