Ken Agbim, the consummate brand and advertising professional, is an Ichie, a traditional title bestowed on him for his relentless service to his people. He is the former member representing Ahiazu Mbaise State Constituency in the Imo State House of Assembly and who also served as the Minority Leader of the House from 2015 to 2019. 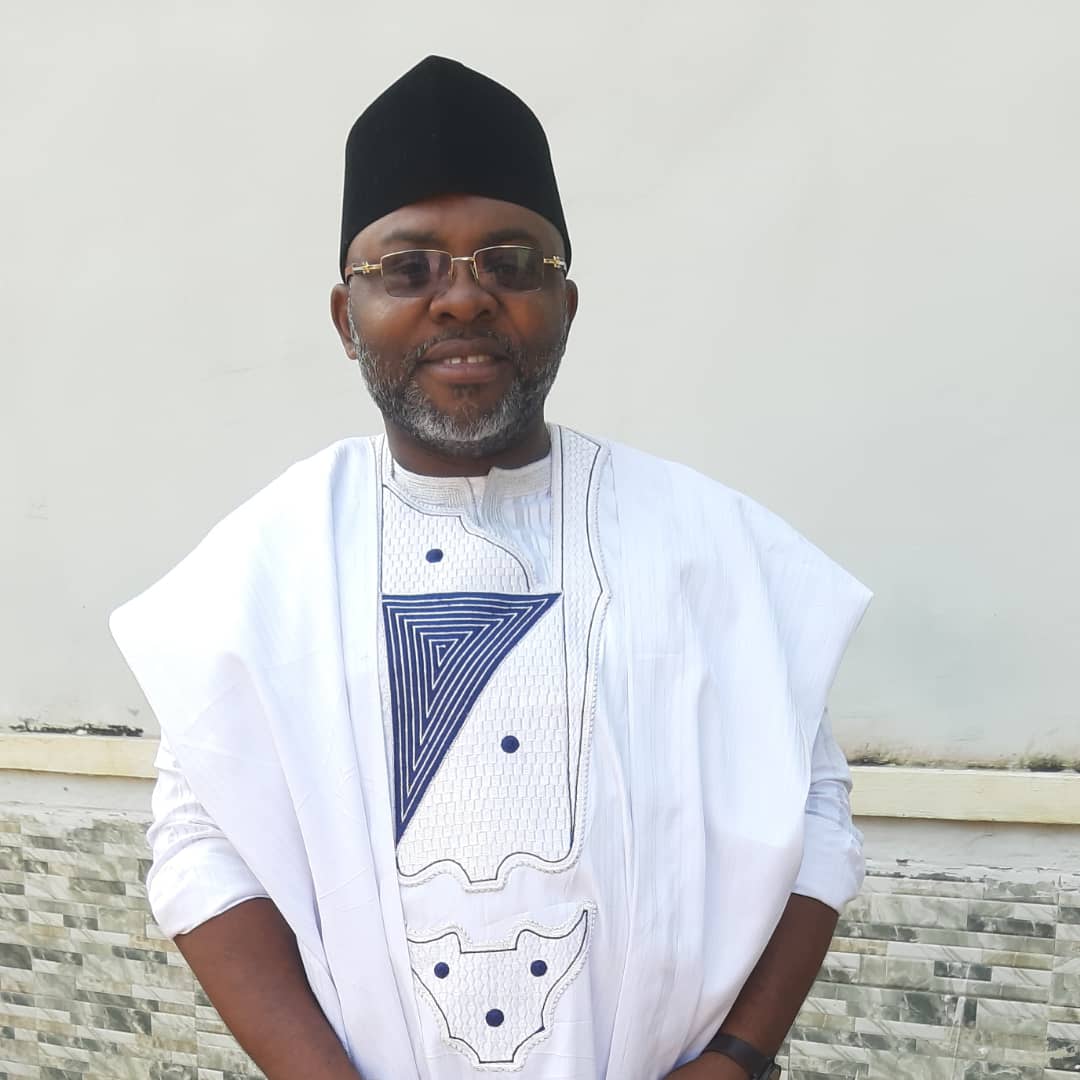 Today Friday March 13, Ken Agbim 50 years ago in 1970 to the family of Ichie & Mrs Stanilous Agbim of Ogbor Ihitteaforukwu in Ahiazu Mbaise in Imo State.

He later gained admission into University of Nigeria Nsukka in 1990 and graduated in 1995 from the Department of Mass Communications with second class upper degree.

As an undergraduate, he contested and won leadership positions such as the Financial Secretary Mass Communications Students’ Association, UNN, 1992 to ‘93, Financial Secretary, Ekwerazu Students Union, UNN chapter, 1992 to 1993, President Ekwerazu Students’ Union, 1993 to 1994, and later emerged, unopposed, as the Director of Socials, University of Nigeria, Nsukka Students Union, 1993 to 1995.

He was also a founding member, Niger Committee of Friends (NICOF), an umbrella body formed to protect the rights and privileges of Eastern Nigerian students all over Nigeria and to imbue leadership qualities into the youths of South East and South South zones of Nigeria in Nigerian Universities.

Ken Agbim, the legislature Honourable, did his National Youths Service with BTAS Communication Ltd, Adeniyi Jones, Ikeja, Lagos from 1995 to ’96 and was retained as a full staff due to hard work and dedication to duty.

His professional career further took him to other famed organizations, including Richland Communications, Meryt Advertising and SO&U Satachi & Satchi, where he rose to the position of an Account Director in 2003.

The same year he joined the multinational consumer goods company, GlaxoSmithKline Nigeria Plc, as a Senior Brand Manager in the Marketing Department were he was saddled with the responsibility of managing Lucozade, the company’s biggest consumer brand.

He managed this brand successfully for four years and took it from a brand valued at about N800 million to N4.7 billion in four years and in the process he was given the award of the BEST BRAND MANAGER in the company in 2005.

He was also sent on three months secondment to the global headquarters of GSK in Brenthforth London in 2006 as another means of rewarding his hard work and excellence.

He is a member of various professional bodies such as Nigerian Institute of Marketing (NIM), Advertising Practitioners Council of Nigeria (APCON), Nigeria Institute of Public Relations (NIPR) and Electronic Media Content Owners Association of Nigeria (EMCOAN).

He is the owner of BlueRibbon Lounge located at Shoprite, Owerri, which currently employs 30 youths and 20 of who are from his constituency of Ahiazu Mbaise. 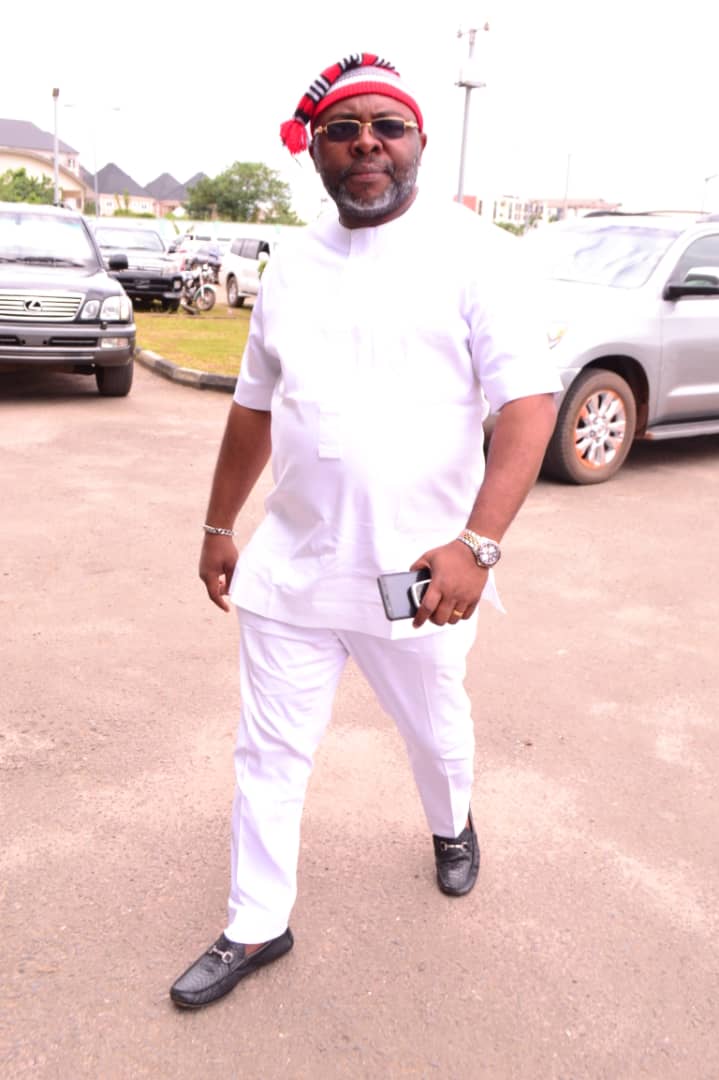 Ken Agbim started his political journey early in life, but it was in 2007 that he ventured into party politics. In 2015 he contested under the platform of the Peoples Democratic Party (PDP) and won the seat to represent Ahiazu Mbaise local government area in Imo State House of Assembly that was inaugurated on June 11, 2015.

Within the span of the 8th Assembly, he sponsored motions and bills with transformative relevance to the lives of the Imo State people, including a bill for a law to prohibit extortion of land developers, contractors working at land sites and operators of business premises and others matters incidental thereto; a motion to urge the Imo State Chief Judge to assign a judge to High Court, Ahiazu Mbaise.

Ken Agbim has facilitated the employment of three qualified persons working in the State Civil Service through his slot, two of them are from Ekwerazu and one from Nnarambia .

He has signed referees form for over 20 Ahiazu sons for Police, Army and Navy recruitment.

He has facilitated admission of over 200 Ahiazu people .

He has been Chairman, House Committee on Public Utilities and Rural Development; as well as a member of other committees, including, Finance, Owerri Capital Development Authority (OCDA), among others.

14 more billionaires join Warren Buffett, Bill Gates in pledging to give away most of their money