Kenya, the world’s biggest exporter of black tea, expects production of the leaves to rise by about 20 percent by the end of the decade, as farmers harvest from new bushes, according to the industry regulator.

“There is a lot of replanting of tea by farmers, which could see us hitting 500 million in no time, most probably by 2020,” Ogola said Tuesday in an interview in the capital, Nairobi. Farmers have been replacing old bushes with higher-yielding clones, he said.

Tea is Kenya’s second-biggest source of foreign-currency earnings after remittances from citizens living abroad. The East African nation ranks as the world’s third-largest producer of the leaves, behind India and China, and hosts the biggest auction of the crop, in the port city of Mombasa. Unlike India and China, it doesn’t consume most of its output. Production is expected to decline from 2016 because of the worst drought in three decades, which has curbed farm output. 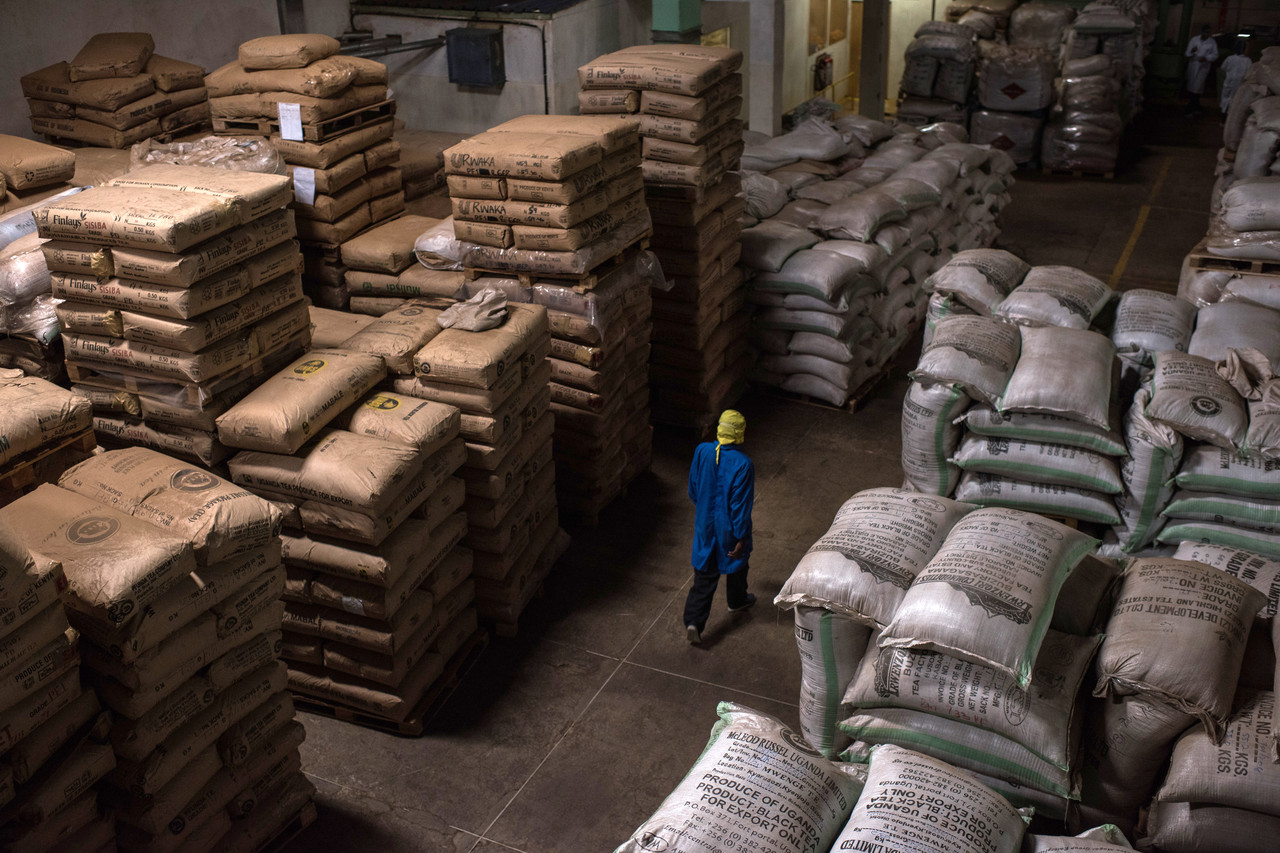 Last year, 30 small- and medium-sized enterprises exported 50,000 tons of tea, about 10 percent of overall shipments, according to the Tea Directorate. Most Kenyan exports are handled for multinational companies such as Unilever Plc through the Mombasa auction. The company, known for its Lipton brand, is also one of the nation’s biggest growers.

A fifth of the companies trading at the Mombasa auction, mainly multinationals, account for 80 percent of the business, according to Edward Mudibo, managing director of the East African Tea Traders Association. The average price at the weekly sale increased by almost a quarter to $2.85 per kilogram at the latest sale, compared with a year ago.

The nation’s Export Promotion Council is “aggressively promoting” tea, alongside agro-processing, flowers, leather and textiles to boost exports. Kenya needs to increase shipments by 14 percent annually to help halve its trade deficit by 2030, according to Chief Executive Officer Peter Biwott.