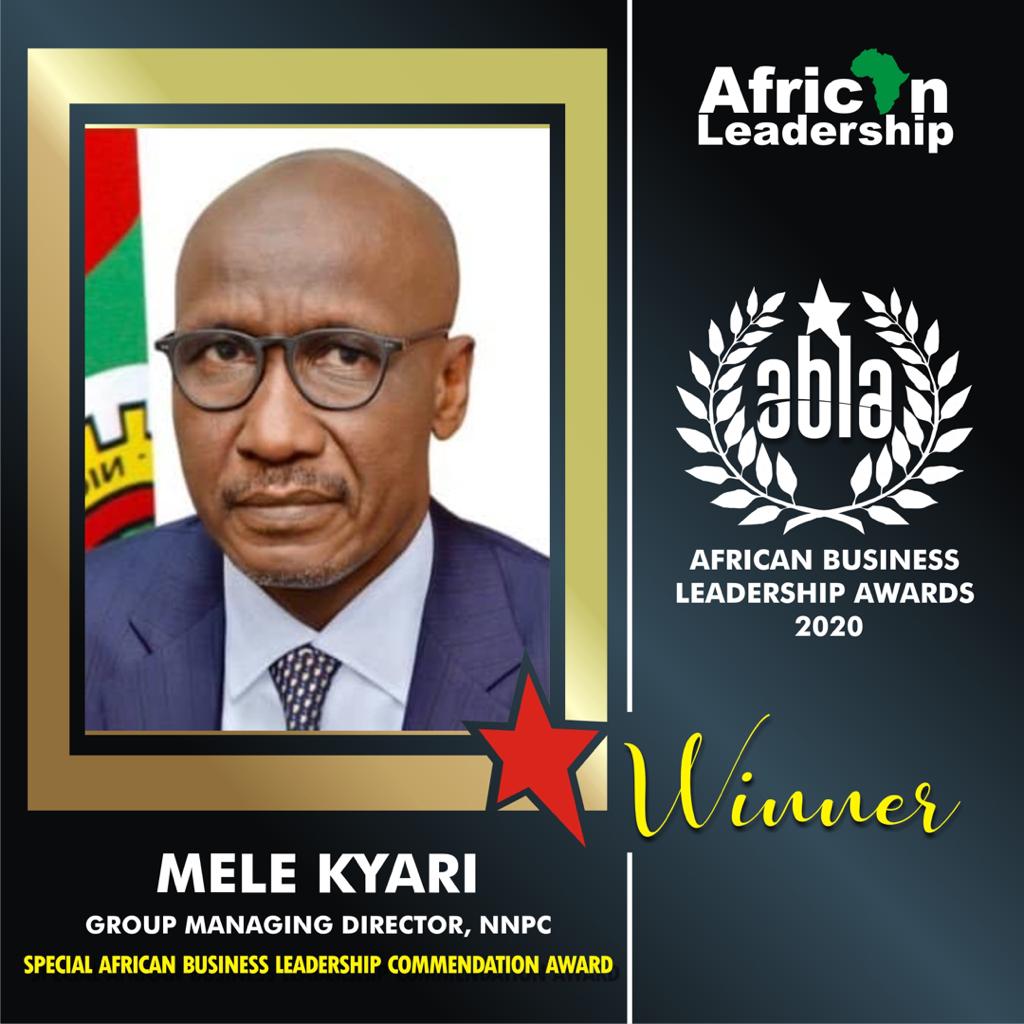 Kyari bagged the award at the 5th US-Africa Investment Forum and the African Business Leadership Awards 2020, which was held virtually.

Speaking at the ceremony, Kyari commended the African Leadership Magazine for recognising the little effort of his management team to reposition the petroleum corporation to deliver value to the Nigerian people.

Kyari, a former group general manager, crude oil marketing division of the NNPC, described the award as a challenge to do more and reposition the petroleum industry on the path of sustainable growth.

“For the little effort we are putting to deliver value to the Nigerian people to be recognised is worth minding, this has also thrown a new challenge at us, telling us that we need to do more, that this company can deliver more value to its shareholders and, ultimately, the Nigerian people will recognise that this company is serving them,’’ said Kyari.

The U.S. now has more millionaires than Sweden has people

Nigeria misses out on emerging-market rally as vote nears