US president Donald Trump has tapped former OneWest CEO Joseph Otting as the next Comptroller of the Currency. The influence of Steven Mnuchin is evident: Mr Otting was chief executive of OneWest at a time when Mr Mnuchin was chair of the bank, which Time magazine described as a “foreclosure machine”. The role includes oversight of the big US banks: “The agency has a force of hundreds of examiners stationed within the banks, meaning the comptroller has significant scope to determine how invasive — or not — those examiners are. Under the Obama administration the OCC was a key player in enforcement, last year joining the Consumer Financial Protection Bureau and the city of Los Angeles in imposing a record fine on Wells Fargo over its fake accounts scandal.”

What exactly is happening in the Middle East? Following a recent US visit to Saudi Arabia, and large arms deals involving at the very least the UK and the US, Qatar has been abruptly ejected from the Gulf consensus, with accusations that its support of Iran and the Muslim Brotherhood — among other things — runs too deep. The Qataris are heavily invested in global banking, having stepped into fund both Barclays and Deutsche Bank at times of crisis. Bloomberg reports that “Qatari banks, already stretched by financing demands of the $200 billion 2022 World Cup, took a head-on blow from its neighbors’ abrupt decision to cut economic and diplomatic ties. At risk are the foreign deposits — especially from the six-nation Gulf Cooperation Council — that have helped sustain institutions like Qatar National Bank QPSC, the region’s largest by assets, and Doha Bank QSC. Lenders in Qatar and across the GCC have already struggled with declining cash reserves and higher interest rates after governments used bank deposits to maintain spending in recent years amid declining oil prices.” 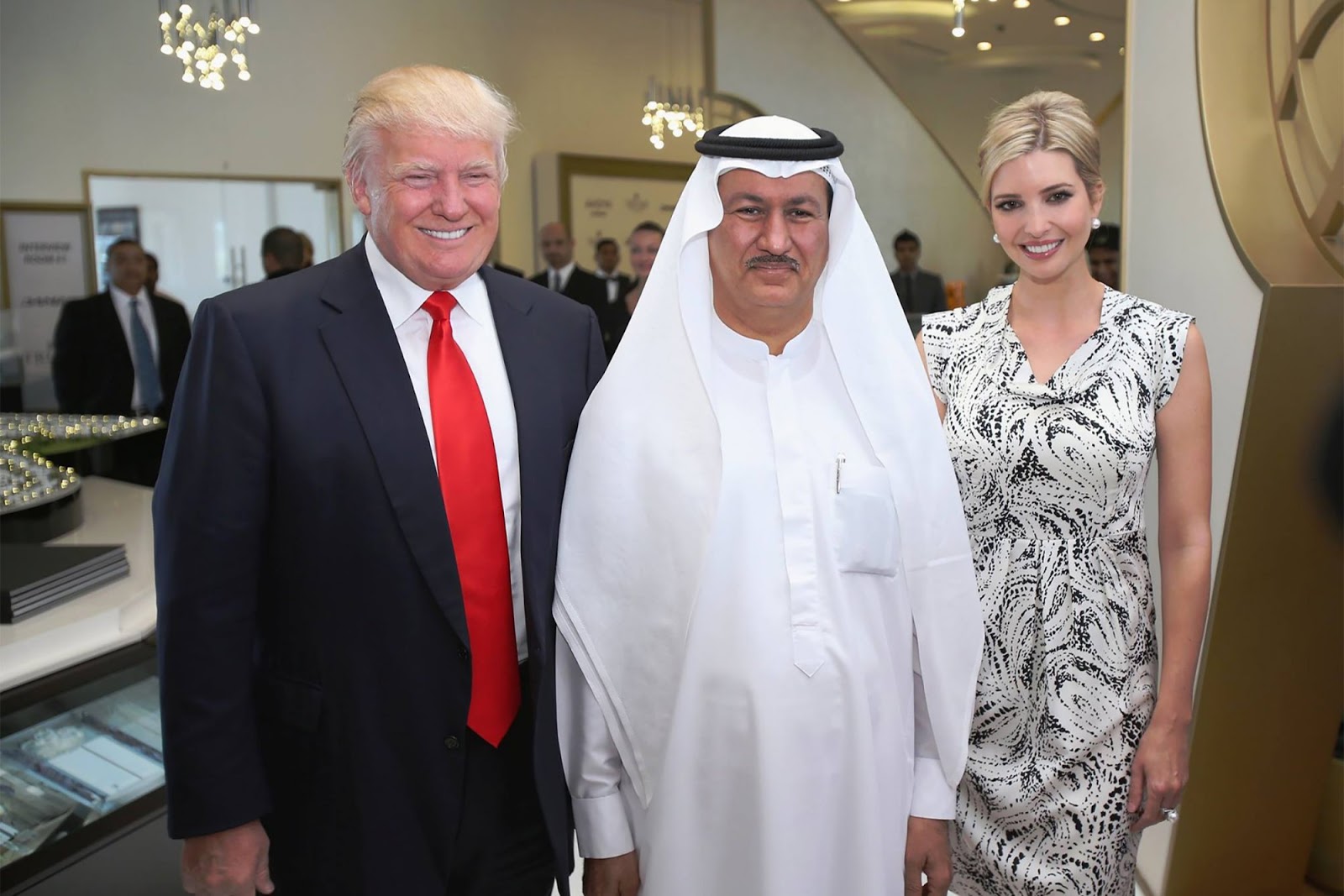 Is Apple moving steadily towards its own payment system? Of course it is — and it’s doing it incrementally. Yesterday Apple announced that it is launching a P2P service for Apple customers, which will be integrated into iMessage, Apple’s own short messaging system.

Ironically, the tech companies destroyed the SMS business by introducing all kinds of ‘free’ messaging systems, which led them steadily towards the payments business. The news of Apple’s payments system came during yesterday’s Apple World Developer Conference and was greeted by loud applause by some developers while others looked nonplussed. The service will be launched as part of iOS 11, which will be Apple’s upgraded operating system. Jason Del Ray at Recode writes: “These services have typically been money losers for the new entrants in the space, but are seen as the gateway to the next generation of payment and personal finance services that could upend traditional consumer banking relationships. They are used for everything from splitting dinner bills to paying rent.” Others speculate that the P2P service, which will take on the likes of Venmo from inside Apple’s ecosystem, will easily upgrade to small merchants. At the same time, Apple is introducing a virtual debit card called Apple Pay Cash, which will allow users to spend money online which they’ve received via the P2P service. It will partner with Green Dot for the card: “Today, Apple announced that it will bring its users the ability to make and receive person to person payments quickly, easily and securely with Apple Pay this fall,” a Green Dot spokesperson told Recode in a written statement. “When users get paid, they can use the money instantly to send to someone or make purchases using Apple Pay in stores, apps, and on the web, or transfer to their bank account. Green Dot Corporation and Green Dot Bank are working with Apple as the program manager and regulated bank partner to help facilitate these new capabilities. Green Dot expects an immaterial impact to its previously provided financial guidance for 2017.”

For anyone doubting the potential of a closed system, have a read of this TechInAsia story, which once again features WeChat. We’re writing about WeChat quite often recently because its model is being carefully watched by international businesses who are as fascinated as we are with WeChat’s evolution. This particular story contrasts WeChat with the Western social media ecosystem, which tends to have many interlacing players: “But WeChat is unique. Not only does it come with built-in infrastructure for payments, blogging, and social networking — lending itself to entrepreneurial endeavors of all kinds — but it’s also an incredibly closed network. It’s designed to buffer you from strangers.” The story follows that of Qingqing, a micro-shop owner based in Ningbo, and several other entrepreneurs and microbusinesses who sell products through WeChat.

Meanwhile, what a strange weekend it’s been. An attack on Londoners on Saturday night was followed by an announcement by Prime Minister May, who seemed to suggest that part of the blame for the attack lay with American tech companies giving safe spaces to terrorist groups to communicate online, spread propaganda, and make use of encrypted messaging services. Aphabet blew through the $1,000 a share barrier, joining Amazon, whose shares also recently broke the barrier. Apple is expected to follow shortly. However, that news was overshadowed by the accusation from Theresa May, who unintentionally re-aligned the UK with its EU neighbours, who have long been upset by the dominance of the American tech champions. The tech businesses responded to the indirect accusations by claiming to have long moved to suppressing terrorist networks. But once again, much of the work is apparently being undertaken by artificial intelligence.

A short poll. Has anyone noticed an extension of Siri’s far-field voice recognition range? Several times in recent weeks, Lafferty News conversations have been interrupted by Apple’s talking virtual assistant, usually interrupting from the inside of someone’s handbag or pocket, and always with the same query: “Sorry, I didn’t quite get that.”