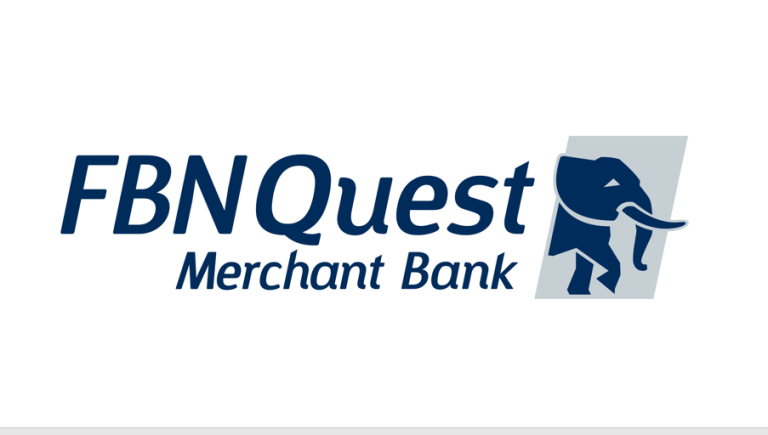 The state government has explained that the funds are targeted at improving infrastructure in the state and bridge deficits.

This is to cut across transportation, housing, education, health and environmental sectors.

FBNQuest, the investment banking and asset management subsidiary of FBN Holdings Plc, said in a statement that the transaction was significant as it marked the first time the Lagos State Government would be refinancing and raising debt from commercial banks on a club deal basis with common terms across all participating banks.

The transaction was one part in a series which has resulted in the state government raising up to N250b billion from Nigerian commercial banks and the capital market.

It further stated that the transaction aimed to achieve three main objectives which are to raise funds for Lagos State to carry out and complete a number of infrastructure projects within the state; extend the tenor for some existing facilities; and standardise the cost of financing at more competitive rates across all the existing loan facilities.

The statement partly read, “Funds raised from the transaction are to be directly applied to some of the significant infrastructure projects currently being carried out in the state in support of the state’s infrastructure agenda.

“Upon completion, the projects are expected to be transformational in nature, resulting in improved quality of life in the city.”

Speaking on the transaction, Patrick Mgbenwelu, head of investment banking at FBNQuest Merchant Bank Limited said, “We are pleased to have partnered the Lagos State Government on this important transaction, which will contribute significantly to the infrastructure development goals of Lagos State.

“The transaction closed in record time, given the unique approach adopted. We look forward to working on other key projects that will support the strategic objectives of the state.

“FBNQuest Merchant Bank received the EMEA Finance African Banking Award for the Best Local Investment Bank in Nigeria, and was recognised at the FMDQ Gold Awards as the Most Innovative Registration Member in 2019. These awards were in view of its leading role in key transactions across various sectors, as well as the continuous delivery of increased value through the registration of bond-related transactions at the FMDQ Securities Exchange.”