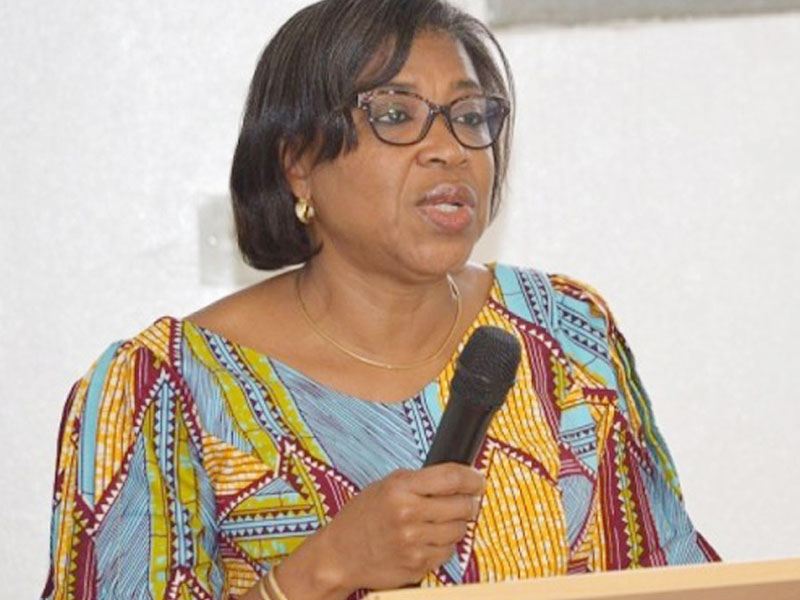 Lagos, Rivers, Akwa Ibom, Delta and Cross River States are the leading debtor-states in the country, according to the latest statistics obtained from the Debt Management Office (DMO).

Data from the DMO also showed that the federal government has spent N606.869 billion to service domestic debts in the third quarter of 2019.

But government’s plan to ease pressure from domestic creditors through the use of Promissory Notes, which are sovereign debt instruments, may not be getting the desired result.

However, about nine months after FEC approval, investigations revealed that the executive arm of government is yet to seek the endorsement of the Promissory Notes Programme from the National Assembly.