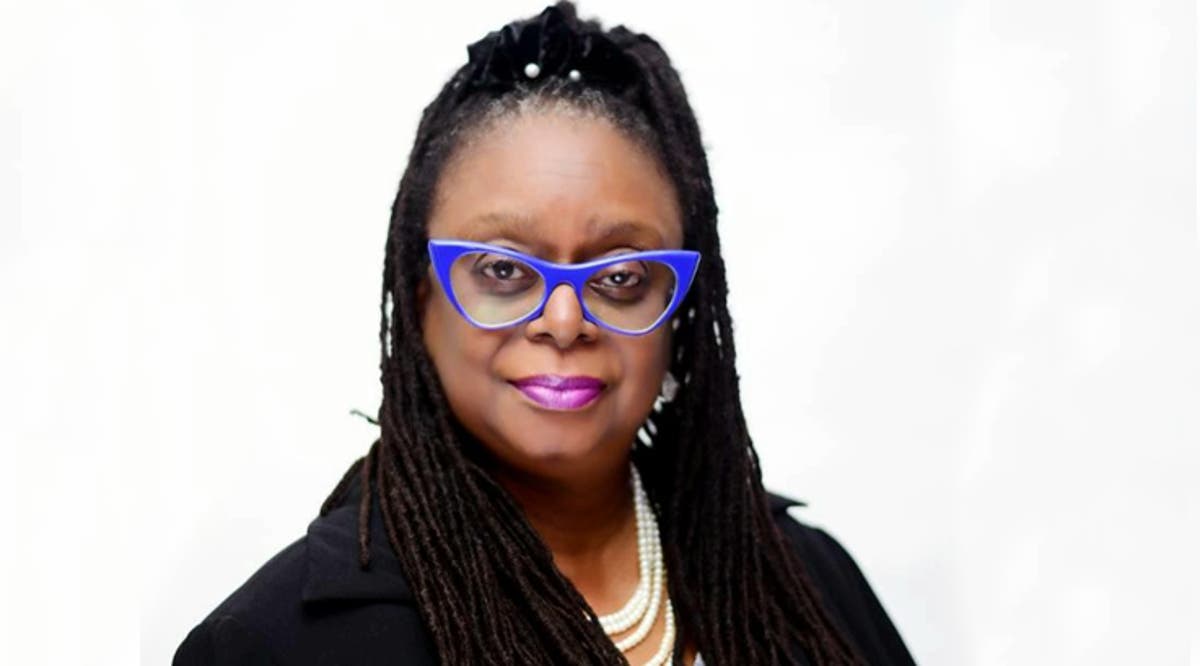 Concerns over marketing, post-harvest losses, and government produce buy-back from mass production to prevent glut of agricultural products, would be addressed if the federal government puts in place measures that strengthen its target of cultivating 20,000 to 200,000 hectares of land through its agricultural programme aimed at creating five million jobs, the Lagos Chamber of Commerce and Industry (LCCI) has said.

At its quarterly review of the state of the economy Toki Mabogunje, president of the LCCI, said if such measures were not put in place it could lead to depressed prices and disincentive to farmers.

“It is important that strong emphasis be laid on ensuring market outlets before engaging in production activities,” she said, and advised that in order to produce desired outcome, the government’s pursuit of the implementation of the Economic Sustainability Plan (ESP) should be devoid of sentiments and political affiliations, but rather that utmost commitment and strong political will should be inculcated so as to continue on the path of growth.

In one of the recent virtual meetings of the LCCI Mabogunje had noted that, “Revenue from agriculture used to be the mainstay of the south-west region before the oil boom of the seventies. The same is true of many parts of the country. Major projects like the Cocoa House [in Ibadan] were funded from the revenue from agriculture. Regrettably, the advent of oil changed the story and led to the relegation of agriculture in the scheme of things.”

Despite mentioning that there is a renewed focus on the development of non-oil economy by the federal government which has led to the implementation of polices geared towards encouraging farmers and investors in the agribusiness value chain, she noted that “the sector is still grappling with numerous productivity challenges,” as the nation is “yet to harness the enormous opportunities in the agricultural space.”

The chamber further reiterated that rather than being a curse, the covid-19 has become a blessing as it has presented a neutral ground for Nigeria to influence the global agric space.

Speaking broadly on the economy, Mabogunje commended the Economic Sustainability Programme, which is aimed at ensuring the quick recovery of the economy from the harsh effect of the COVID-19 pandemic and unto the path of growth, she stressed that adhering to the advice would ensure that the proposed initiatives in the plan produce the desired outcomes.

However, the chamber expressed concerns over the exclusion of the organized private sector (OPS) from the ESP, adding that they were not actively represented in drawing up the plan. The LCCI said it was an omission on the part of the government, and reiterated its concerns as stakeholders in the Nigerian economy and advised that the OPS be actively involved in ensuring the implementation as well as in monitoring the progress of the recommended activities going forward.

It further noted that such engagements with the organized private sector where necessary would ensure that “the ESP achieved the desired outcomes that would ultimately translate to improved living standards for the Nigerian citizenry”.

The chamber also urged the government to be swift in its rescue effort for other sectors of the economy “whose business models and earnings projections have substantially been disrupted by the pandemic.”