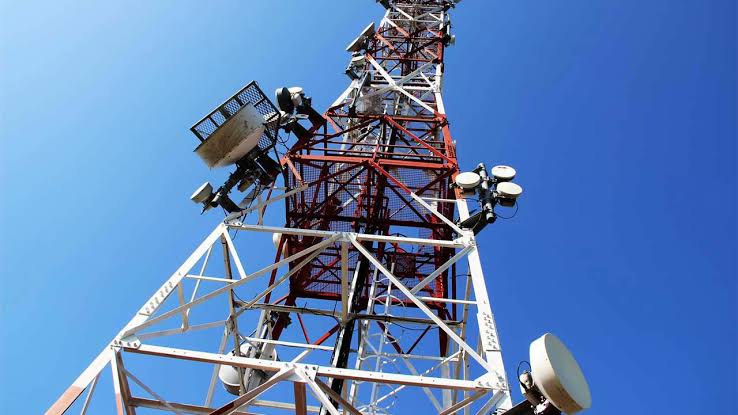 Upon their resumption from recess later this month, Nigeria law maker will bring to the front burner the issue of hiked right of way (RoW) that has been generating disquietin the telecoms industry.

This is according to a member, house committee of telecommunication, Isiaka Ibrahim.

Reports have shown that 14 states in the federation have hiked by over 1,200 per cent the RoW for laying of fibre optic cables across their states.

This has generated confusions and disquiets such that the legislative intervention is deemed necessary, especially from the House Committee on Telecommunications.

In a telephone interview with business a.m.on Wednesday, Ibrahim said that the issue of RoW can only be addressed after the legislators return from recess slated to terminate on January 28.

He said before there is need to get direction from the leadership of the house, especially the Speaker and his speaker as well as chairman, house committee on telecommunications.

According to him, “it will be preemptive or pre-judicial to make any comment when we have not got any directive from our principal officers.”

Speaking however in his personal opinion, he admonished the states to put human face in all they do and put forward only things that can further improve Nigeria’s growing economy.

“We should all be in support of whatever is good for the country and can lead to the progress of its citizenry.”

Reports have emerged that from initial ranges of N300 to N500 charged by states to per linear metre length of fiber cable, the 14 states charge have been charging N3,000 and N6,000 per linear metre, which represented not less than 1,200 per cent increments.

This disclosure was made barely 72-hours after the Isa Pantami, minister of communications and digital economy, said that he had written to state governments to comply with the N142 per linear metre as contained in the Nigerian National Broadband Plan (2013-2018).

Similarly, the State Governors’ Forum had been briefed on the same subject by the Executive Vice Chairman of the Nigerian Communications Commission, NCC, but all seem to fallen on deaf ears.

Commenting on the development, Gbenga Adebayo, chairman of Association of Licensed Telecommunication Operators of Nigeria (ALTON) said it was regrettable that states are on different voyage at the time the Federal Government was harmonising the charges for Right of Way.