Crude oil prices climbed slightly higher Friday after announcement by Libya that it had temporarily halted its export. But oil prices still ended the week with 2.5% weekly loss which kept prices close to a six-month low.
Here is a wrap-up for commodities trading for the week:

Announcement by Saudi Arabia, world largest exporter of of crude, on Monday, that it would cut supplies to Asia in July pushed prices up with Brent crude opening at $48.78, up by 63 cents from last week’s closing price. OPEC’s announcement that its output had reached a six-month high, and fears that U.S supplies would counter the oil cartel’s cuts saw prices begin the week losses.
Brent closed at $48.27 on Monday, a loss of $0.15 but rose slight to open on Tuesday with $48.32. After dipping to $47.87, trading improved slightly, closing at $48.18 and opened on Wednesday on same price. Thursday opened at $46.70, a six-week low and $46.79 (closing); Friday capped it up with a slight rise in prices, opening at $46.82 but looked likely to close the week on a high, steadying at $47.26 as the market closed for the week.

Cocoa prices took a beating as a result of supply glut and falling demand in developed markets. Global drop in cocoa prices, occasioned by an abundant supply and weakening demand due to health concerns among consumers of its end products, saw persistent losses.
Ghana, the world’s second largest cocoa producers, released figures on Tuesday that show that it had been hit hard by the fall global price of cocoa as the West African nation lost $1 billion in the 2016/2017 season.

Coffee prices had a stunning 2016, selling at a 52-week high of $15.69. but prices crashed after Brazilian real and the Colombian peso, first and third biggest producers of coffee respectively, weakened against the U.S. dollar in November last year.
Prices of Coffee showed little movement Tuesday as it closed at $1.28 on Monday and opened at the same price Tuesday. Though it dropped to $1.27, a day low, its day high was $1.28. Coffee prices showed some upward movement on Wednesday after opening at $1.26 and reaching a day high of $1.28.

The market showed attempts at a recovery but the fall in prices persisted through trading on Thursday. Prices opened Thursday at $1.26, unchanged from Wednesday and again, remained on same price of $1.26. There were little price movements on Friday as prices reached a marginal high of $1.27 and a low of $1.23 but trading closed with $1.26 on Friday.

Corn prices saw little action Tuesday following its Monday close at $3.77 and a opening price of $3.79 for Tuesday. Prices stayed within the $3.82 range, showing little rise or drop. Corn prices closed at $3.81 Tuesday and opened at same price Wednesday. With only a 0.01% drop, prices rose to a day high of $3.85 and remained steady at $3.82 for most part of trading today. Thursday prices showed effects of weather on commodities with prices opening at $3.77, but stabilized at $3.74 as trading wound down for the day and closed at $3.78. Friday began positively with $3.79 and closed the week with $3.82.

Soybean prices saw modest rebound Tuesday at $9.34, trading higher through the overnight session but keeping to a narrow range after Monday’s break out of a two-week uptrend. Soybean prices continued their rebound Wednesday, opening at $9.32 and never dropped below that opening level. It rose to a high of $3.39 but $3.36 was where it spent most of the day. Thursday prices opened at $9.32, same as as the closing prices of Tuesday and Wednesday. The day’s high of $3.39 indicated that improving weather conditions weighed on soybean futures as traders decided to lock in profits from recent rallies. Thursday closed with $9.36 and started Friday on same price. Closing price stood at $9.35, $0.01 drop from the opening price for the day. 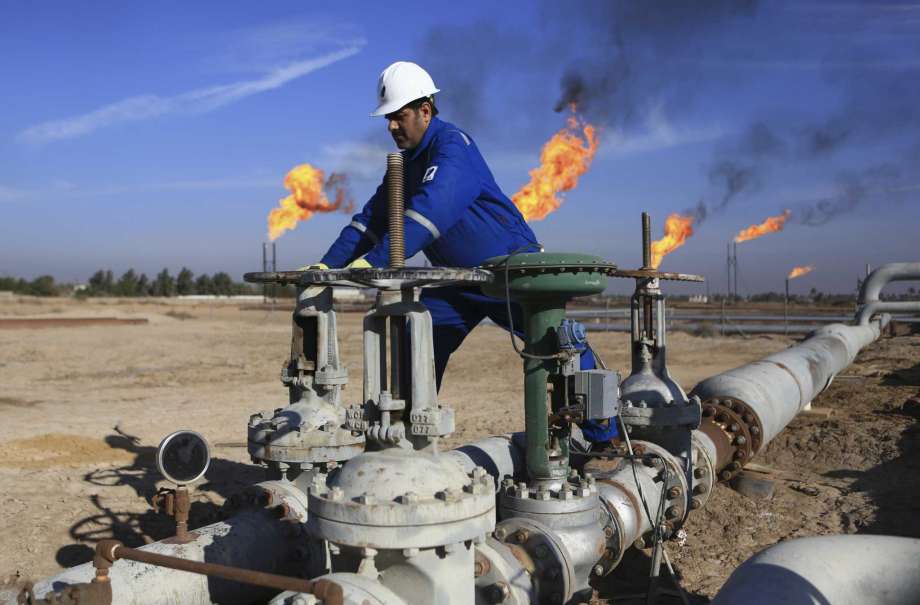