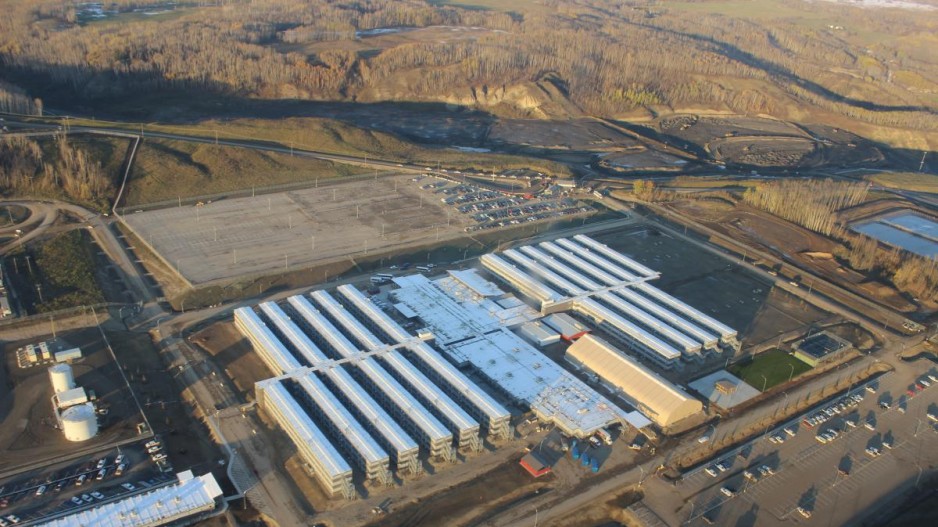 LNG Canada has laid off 750 people as a preventive measure against the Covid-19 pandemic before it reaches the construction site of the liquefaction facility.

It has been reported that the company had flown the laid-off workers to their homes out of an “abundance of caution”, according to LNG Canada’s director of corporate affairs. The move, however, might delay the work on Canada’s first LNG project that got not only the approval of the provincial and the federal governments but also a final investment decision.

The facility, which is expected to become operational before 2025, will initially have two liquefaction trains, each with a capacity of 6.5 million tons of LNG with the prospect of adding another two trains at a later stage, bringing the total capacity of the facility in Kitimat, in northern British Columbia, to as much as 26 million tons annually.

In a rare pro-energy industry move, the British Columbia government embraced the project but encountered strong opposition from environmentalists and a group of First Nations, which blockaded railways in protest against the pipeline – the Coastal GasLink – which will supply natural gas to the liquefaction trains of LNG Canada.

The Covid-19 pandemic is just the latest in this string of challenges for Canada’s first successful attempt to join the ranks of LNG exporters to Asia. However, the company has said the pandemic will not interfere with the construction schedule of the project, despite the layoffs.

“While we monitor the situation closely, our core construction activities remain on track,” two managers said, as quoted by Natural Gas Intelligence. “We have launched specific hygiene campaigns across the project. These include information about effective handwashing practices and cough etiquette, and good workplace practices including the frequent cleaning of common touchpoints such as doorknobs, handles and tabletops.”