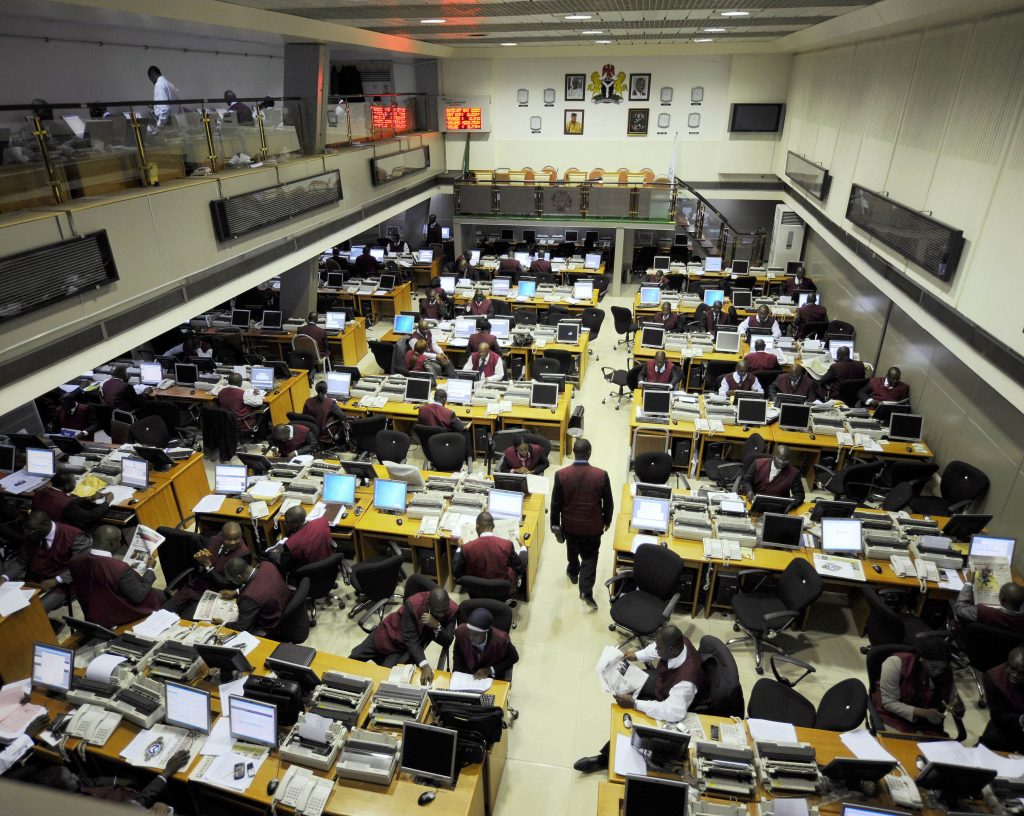 Negative sentiment in the Nigerian stock market remained dominant last week as equities investors lost N188 billion of their investment worth in the market.

The trend continued amidst sustained risk-off sentiments and the absence of positive market catalysts, which forced investors to trade with short-term mindsets and quickly rush to take profit at any given chance.

Closing southward, the composite index of the equities market shed 367.62 points or 1.32 per cent to close at 27,388.62 basis point while market capitalization also closed lower N14.268 trillion after parting with N188 billion.

Analysing the performance by sectors, significant losses recorded in the consumer goods sector dampened the market performance, after the index plummeted by 6.8 per cent.

Similarly, banking stocks plunged by 2.6 per cent, insurance by 2.1 per cent and oil and gas by 1.28 per cent to close negative. On the flip side, a gain of 1.0 per cent was recorded in the industrial goods sector.

Meanwhile, appraising the investing atmosphere in the domestic equities market, Ambros Omordion, chief research officer at Investdata Consulting Ltd envisaged a reversal of the current downtrend on the back of dividend news.

He noted that the index continues to bounce around 61.8 per cent Fibonacci retracement on a higher traded volume, with more audited earnings expected to hit the market any moment from now.

“This is despite the likely continuation of the mixed intraday movement in the midst of profit-taking, with investors buying increasing positions in high dividend-paying stocks ahead of dividend declaration.

“This is also against the backdrop of the fact that the capital wave in the financial market may persist in the midst of relatively low-interest rates in the money market, high inflation and unstable economic outlook for 2020,” Omordion stated.

He further informed that investors and traders are positioning in anticipation of the 2019 full-year earnings reports, amidst the changing sentiments in the hope of improved liquidity and positive economic indices which may reverse the current trend.

“We see investors focusing on the upcoming full-year earnings season, targeting companies with strong potential to grow their dividend on the strength of their earnings capacity,” he said.

The financial services industry, measured by volume, led the activity chart with 1.226 billion shares valued at N12.974 billion traded in 11,741 deals; thus contributing 81.79 per cent and 72.45 per cent to the total equity turnover volume and value respectively.