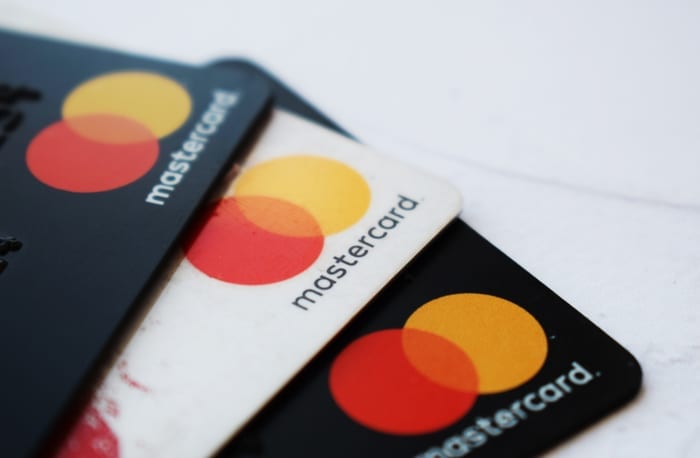 The company’s gross dollar volume, the dollar value of transactions processed, rose 12% to $1.73 trillion in the fourth quarter.

U.S. retail sales, a measure of purchases at stores, restaurants and online, rose every month in the fourth quarter helped by a strong holiday shopping season, while wage gains and the labor market remained on solid footing.

Around 29.38 billion transactions were processed, a 19% increase from a year earlier. The gain was led by a 9% rise in the United States and a 28% jump in Europe.

Shares of the company were up 1% in premarket trading.