A total of 277,971 vehicle deliveries by PSA Group, the French carmakers better known as Peugeot, was the combined contribution of the Middle East and Africa to the worldwide vehicle sales recorded by the company in the first half of the year, figures released by the Paris-based company have shown.

The company said it sold 1.58 million vehicles around the world in the period under review. The number was up from 1.54 million recorded for the same period last year. Iran was reported as the bright spot for the company in the first half as the resumption of official sales in the country helped it to triple its deliveries to the Middle East and Africa region.

It was this performance by the region that helped its global numbers as excluding the region, the company’s sales were down 11 percent.

For instance, the group said sales dipped in the first-half in Europe and that it continued to plunge in China. Iran helped global numbers stay in positive territory, gaining 2.3 percent overall. 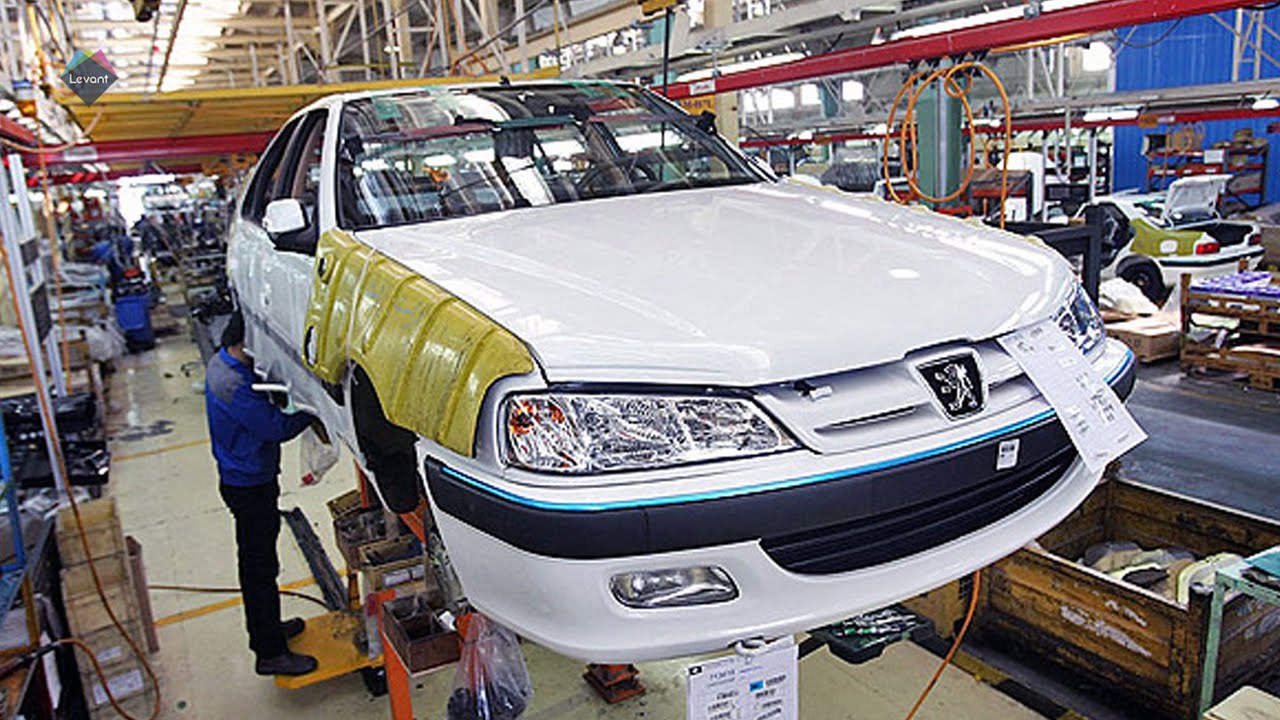 PSA Group, which makes Peugeot, Citroen and DS cars, and has agreed to buy Opel from General Motors in a deal expected to close this year, said its Chinese woes deepened, with sales tumbling another 49 percent to just 152,380 vehicles and the Citroen brand down 63 percent.

A management and distribution shake-up has followed a prolonged slide in that market with Carlos Tavares, chief executive, pledging to rush out more SUVs.

“Outside China, where we are restructuring our network, global sales of Citroen are increasing,” brand head Linda Jackson said in a company statement.

In Europe, PSA’s home region as well as its biggest, sales also dropped by 1.9 percent to 1.04 million vehicles, essentially weighed down by a sharp decline for the upscale DS brand, which slumped 45 percent.