The Standards Organisation of Nigeria (SON) has debunked the claim by some customs clearing agents over a purported collapse of its online application portal for the operation of the offshore Conformity Assessment Program (SONCAP) for processing of SON regulated imports into Nigeria. 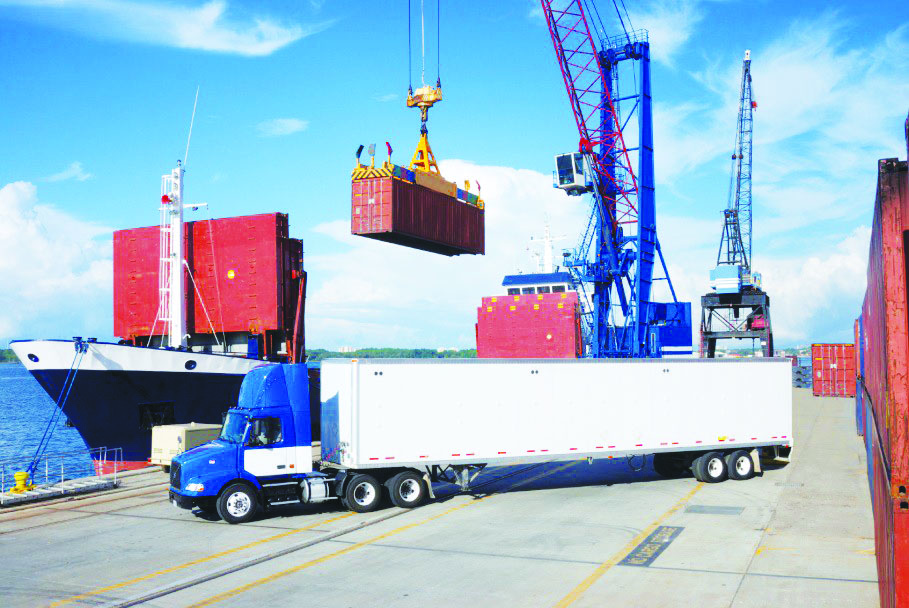 Osita Aboloma, director general of SON, on Wednesday said the claim by the Association of Nigerian Licensed Customs Agents (ANLCA) is not true, stressing that  only importers who fail to comply with the pre-shipment process are the ones crying wolf on accumulation of demmurage  on their consignments.

He said the it was true that the organisation’s portal was recently upgraded to ensure optimal performance, enhance a seamless operation and more efficient service delivery to customers and stakeholders alike, insisting that no issues arose with the upgrade.

“Some of the advantages the upgraded SONCAP portal offers are a one-stop-shop that provides clients opportunity to apply, track application, send messages to SON and receive responses as well upload evidence of payments seamlessly; profile of the work done and documents used for application are available on Clients’ dashboard; elimination of Tax Identification Number (TIN) error. The new upgrade also ensured there is no more mistakes in company name etc,” Aboloma was quoted in a statement by Bola Fashina, SON’s head of Public Relations.

Fashina however, alluded to a recent challenge in transmitting approved and activated SONCAP certificates to the National trade portal, which according to him, was not peculiar to SON but all other trade related agencies from January 22, 2020.

He stated that the issue has since been rectified on the national trade portal and all pending SONCAP certificates transmitted to the Nigerian Integrated Customs Information System (NICIS) portal as at February 1, 2020.

“On the claim that imports were accumulating demurrage as a result of the gap, the SONCAP is a pre-shipment process, which only non-compliant importers, who apply for the certificates after the arrival of their consignments are crying foul.

“Some importers who brought in about 182 containers into the country without following the pre-shipment conformity assessment process are those trying to circumvent established procedure and crying wolf,” SON stated.

According to the organisation, such consignments would naturally be subjected to scrutiny, seized if found to be substandard while those behind then would face prosecution.

Fashina advised importers to follow the import procedures strictly by ensuring that they process their product and SONCAP certificates offshore rather than looking for short cuts after the consignments have arrived Nigeria.

Meanwhile, clearing agents have threatened to take SON to court if the situation is not resolved in 24 hours.

Kayode Farinto, the vice-president of Association of Nigeria Licensed Customs Agents, who issued the threat, lamented that in the last two weeks, it had been very challenging for members of the organisation to get their PAAR and they had been paying huge demurrage for a problem that was not their fault.

He said it appeared the system analyst SON brought in did not carry Customs along or did not know much about the SON software.

“Nigerian port is losing N6bn daily as a result of the system collapse in SON, if this is not addressed in 24 hours, there would be chaos in cargo clearance,” he said.