The Naira on Tuesday gained 40 Kobo to exchange at N359 to the dollar at the parallel market in Lagos, stronger than N359.6 traded on Monday. 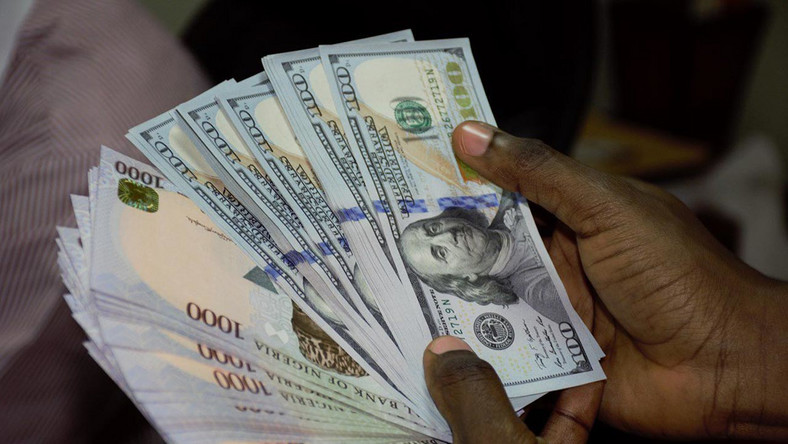 The Pound Sterling and the Euro closed at N470 and N402, respectively.

Trading at the Bureau De Change (BDC) segment saw the naira closing at N360 to the dollar, while the Pound Sterling and the Euro traded at N470 and N402, respectively.

At the investors window, the naira exchanged at N360.99 to the dollar as market turnover hit 109.52 million dollars.

The News Agency of Nigeria (NAN) reports that the naira had remained stable at the parallel market in Lagos due largely to the interventions of the Central Bank of Nigeria.

Meanwhile the dollar fell slightly against the yen and some other major currencies as trade talks between the United States and China toughens.