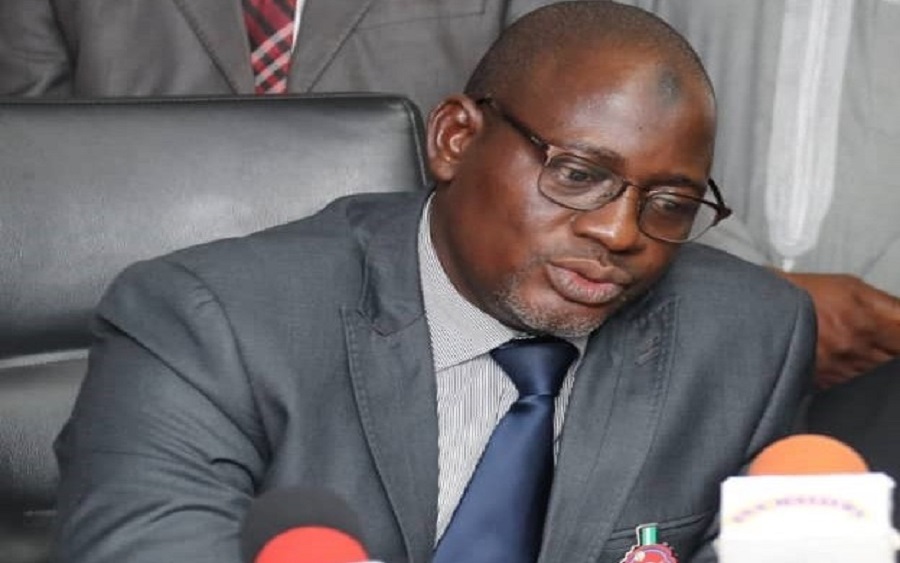 The FIRS had in recent times been unable to meet its revenue target a situation that made the Presidency to query a former chairman of the service, Babatunde Fowler, over revenue shortfall.

Within a 10-year period covering 2010 and 2019, the FIRS recorded a revenue shortfall of N4.88tn, based on figures obtained from the service.

Speaking on Thursday in Abuja at a senate interactive session with revenue-generating agencies, the FIRS boss said the high operational costs of the service was responsible for its inability to meet revenue targets.

In a statement issued by the FIRS, Nami said the country was losing a lot of revenue through tax waivers granted to big companies.

These tax waivers, according to him, would have boosted the revenue of government.

The statement available was signed by Abdullahi Ahmad, the director, communications and liaison department, FIRS.

Nami was quoted to have said, “Nigeria loses a lot of revenue through tax waivers granted to big companies which otherwise would have been taxed to buoy up government revenue.

“Also, illicit financial flow is a major cause of revenue loss to Nigeria. Coupled with this is the operational cost of the FIRS which is also high compared to the statutory provisions for the running of the organization.