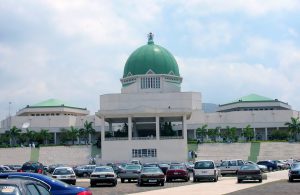 The House of Representatives Committee on Appropriations made the recommendation in its report on the 2020 Appropriation Bill scheduled for consideration and passage today.

The increment of the National Assembly budget forms part of the increase in the size of the national budget, which has been raised from the proposed N10.33tn to about N10.6tn.

In the bill President Muhammadu Buhari laid before a joint session of the National Assembly on October 8, 2019, N125bn was proposed for the federal parliament under statutory transfers.