Nigeria’s aviation industry regulator, the Nigerian Civil Aviation Authority (NCAA), says it wants telecommunication companies with facilities and structure at various airports in the country to clear debts running into billions of naira without any further delay. It would not disclose the exact amount being owed as both it and the telcos trade group are negotiating. 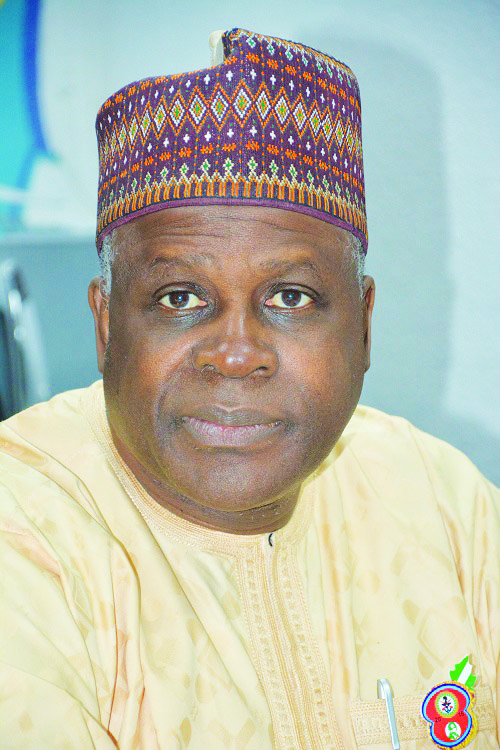 The telecommunication companies operate under the trade group known as the Association of Licensed Telecommunications Operators of Nigeria (ALTON) and it lists MTN, Airtel, MainOne, ntel, Swift Network, IpNX, among its 107 members. But business a.m. understands that other big telcos such as Globacom and 9Mobile are also owing.

Muhtar Usman, an airline captain and director general of the NCAA, gave the directive to members of the association at a meeting between the regulator and ALTON in Lagos.

Under the Nigerian Civil Aviation Authority (Establishment) Act, Section 7(1) (n), the NCAA is empowered to prohibit and regulate the installation of any structure which by virtue of its height or position is considered to endanger the safety of air navigation.

It is in pursuant to the above provision that the NCAA requires an aviation height clearance (AHC) approval for every high-rise structure, mast, tower installation, irrespective of the height and location.

According to the Nigerian Civil Aviation Regulations (Nig.CARs) Part 12.1.7.1.11.the AHC shall remain in force for a period of one (1) year when it shall be due for renewal unless suspended or cancelled by the regulator.

Similarly, the holder of an AHC certificate shall ensure proper records of AHC granted to it and the renewal of the AHC at least 30 days to the expiry date.

However, the Association of Licensed Telecommunications Operators of Nigeria (ALTON) requested for a meeting with the director general to resolve certain perceived grey areas.

Inclusive in these grey areas are that AHC should be a one off exercise, no renewals and structures for AHC should be selective – not all, particularly if it’s not deemed to endanger air navigation.

In his response, Usman frowned at the obvious illegality of the directive by the association to its members to cease payments until when all matters related have been resolved.

Usman, therefore, espoused all relevant statutes that bequeathed NCAA the authority to render such services, and recover associated costs. He said NCAA as a law abiding organisation has been reluctant to review the fees for so many years, even when the reality at inception of the charges have considerably changed.

With this, there is a compulsory continuity in surveillance inspection of existing structures within the Nigerian airspace to ensure sustenance of safety of air navigation.

Usman thereafter reiterated that all operators with arrears of payments should endeavour to remit such without further delay to avoid sanction.  The Nigeria CARs Part 12.1.7.1.6 stipulates that, the Authority shall use all legal means of ensuring the removal of any structure(s) which are erected or constructed without compliance with the provision of these regulations.

Gbenga Adebayo, the president of ALTON, in appreciating the engagement requested for a bilateral committee consisting officials of both NCAA and ALTON to be established to hold periodic meetings for a smooth working relationship.