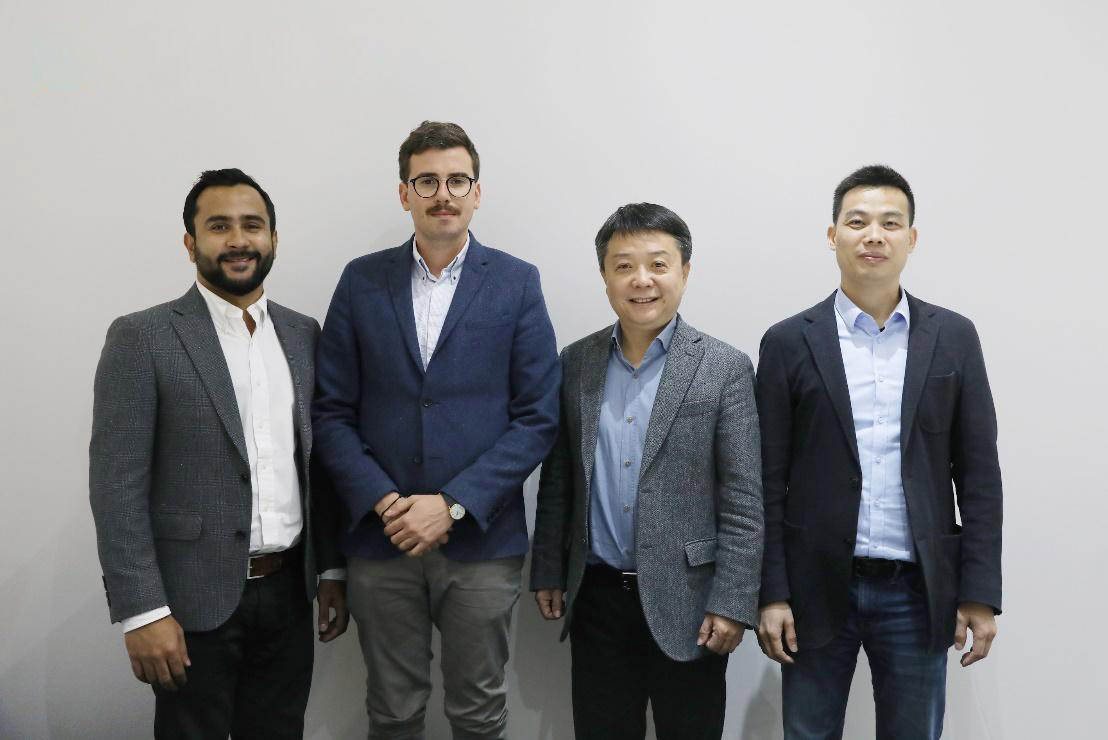 Through the partnership, Jumia will open the Mi official store on its platform and give Xiaomi access to millions of online customers across 14 countries in the continent, while Jumia will be able to offer Redmi Go (1GB+8GB) exclusively in Africa as well as other devices later in the year. The partnership will be supported by an ambitious joint-marketing plan over the full year 2019, leveraging Jumia’s digital assets and Xiaomi marketing capabilities, including the Mi fan community. This is the promising first step to a close partnership between both companies over the years to come.

“This partnership is very important for us, as it will definitely foster the smartphone adoption in Africa as well as support e-commerce penetration. Xiaomi and Jumia have very similar internet DNA and will serve a common purpose: delivering the best in class affordable smartphones along with the best shopping experience. This will be very beneficial for both companies and above all for the consumers in Africa”, said Jumia Group’s Senior Vice President Mr Romain Christodoulou, during the signing ceremony.

“We believe in working with companies that share our values and delighted to partner with Jumia to reach more Mi fans across Africa,” said Wang Xiang, Senior Vice President of Xiaomi. “The e-commerce model is part of Xiaomi’s DNA and we believe that working with Jumia will help us bring innovation for everyone across the continent.”

Reacting to the news, the chief executive officer of Jumia Nigeria, Mrs Juliet Anammah described the partnership as coming in the nick of time, when Nigeria was listed among 7 countries that would contribute 700 million new mobile subscribers to hit the 6 billion mobile subscribers mark in the world by 2025.

“Availability of lower price point smartphones such as Xiaomi will deepen smartphone penetration in the country and help the country in meeting its 4%quota of the 700 million new global mobile subscribers, as predicted by GSMA Intelleigence,”she added.

The partnership will initially cover Nigeria, Egypt, Kenya, Ivory Coast, Morocco, and Ghana, and aim to cover all other countries where Jumia operates. Most markets will be directly supplied from China, confirming the fast expansion of intercontinental trade in Africa.

Africa has seen the rise of affordable entry-level devices from price-focused brands especially from China, which remains a key driver of smartphone adoption in the continent. Smartphone penetration in Africa stood at approximately 36% in 2018, with the number expected to reach about 66% by 2025.