The Nigerian Defence Academy (NDA), on Thursday, inaugurated its first female professor, Francisca Ugwueleka, a professor of Computer Science and Dean, Faculty of Military Science and Interdisciplinary Studies at the Academy. 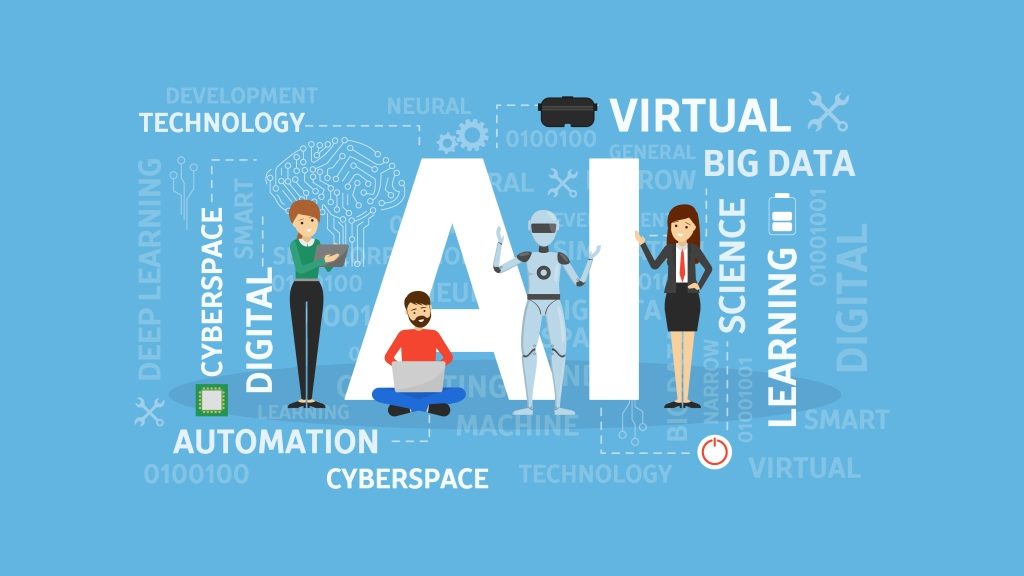 She said that the data offered opportunities towards a sustainable future, especially in the areas of environment, diplomacy, transportation, training and healthcare.

Maj.-Gen. Jamil Sarham, the NDA commandant, while speaking at the event, affirmed the Academy’s resolve to facilitate many of such lectures during the current academic session.

“NDA is committed to providing, among other things, a rigorous intellectual standard for its cadets and post-graduate students,” he said.

Okoye, also a former deputy commandant of NDA, noted that any society that chose to ignore the important tools in the life of its citizens and the administration of society would only be doing so at its own peril.

Meanwhile, Ugwueleka’s lecture also dwelt on the symbiosis among the fields of finance, agriculture, security, cybersecurity, communication and defence.

Her lecture also focused on how Nigeria could benefit from expanding the scope of its citizens in the acquisition of such knowledge.