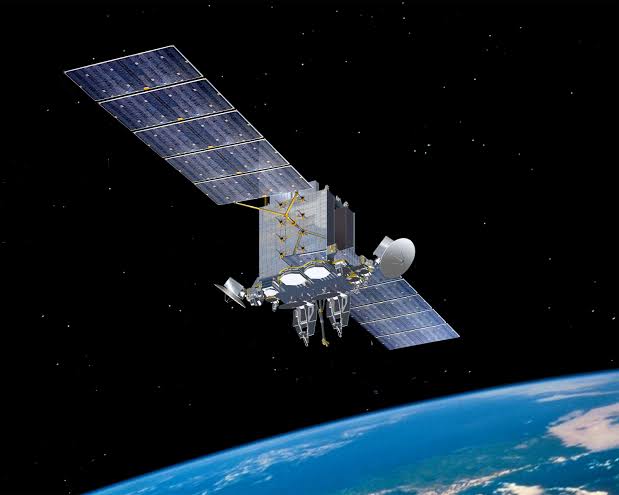 The House of Representatives has expressed gross displeasure over Nigerian Communications Satellite (NIGCOMSAT) Limited Management over its failure to account for revenues generated by the agency from 2012-2019 and as such questioned the management’s competency.

The chairman of the house committee on finance, James Falake, gave his assessment, when the management of the agency led by Abimbola Alale, its managing director, appeared before it at the resumed investigative hearing into the non-remittance of government revenue by ministries, departments and agencies (MDAs), of the federal government to the federation account.

The committee said it was surprised that financial documents of the agency, were fraught with inconsistencies.

Falake impugned the professional competency of the accountants who audited the accounts and the failure of NigComSat managing director and the general manager, finance, Adamu Idris to answer most of the questions put to them.

According to Falake, “Things cannot continue like this, you are not competent, we have to rescue this agency from you, in fact if I have my way, I will recommend your sack.

“We cannot continue with this exercise, the management will have to leave, go and perfect your records and you will represent for consideration because the one brought now cannot stand the test of time, we will have to start from 2012 financial year”

The chairman of the committee, who later addressed newsmen on the development, said the NigComStat would be placed on status enquiry to ascertain its financial status.

According to him, “we are continuing with our investigations on revenue monitoring to ensure what happened in the past don’t continue. And the essence is to make sure that all revenues meant for the consolidated revenue accounts are remitted as and when due and every outstanding accounted for.

“We have just taken on the Nigeria Communications Satellite Limited (NigComSat). We looked at their presentation and we were not pleased with what we saw, so we ordered for a status enquiry

“The documents that were presented to us were supposed to have been prepared by professionals, but when we saw what they brought, we all were embarrassed and that was why I said if we have our ways we recommend severe sanctions against them, we would save the agency from them.

“Although, we don’t have the power to hire and fire, it’s within our purview to recommend sanctions which could include sack of a given officer, so we can actually do that”.