Nigeria, Africa’s largest economy by gross domestic product (GDP), is among 40 African countries that would benefit from a European Investment Bank’s (EIB) €200 million loan facility aimed at supporting trade-related productive investments in renewable energy projects in Africa.
The facility, which comes through the Africa Export-Import Bank (Afreximbank) has a 15-yea 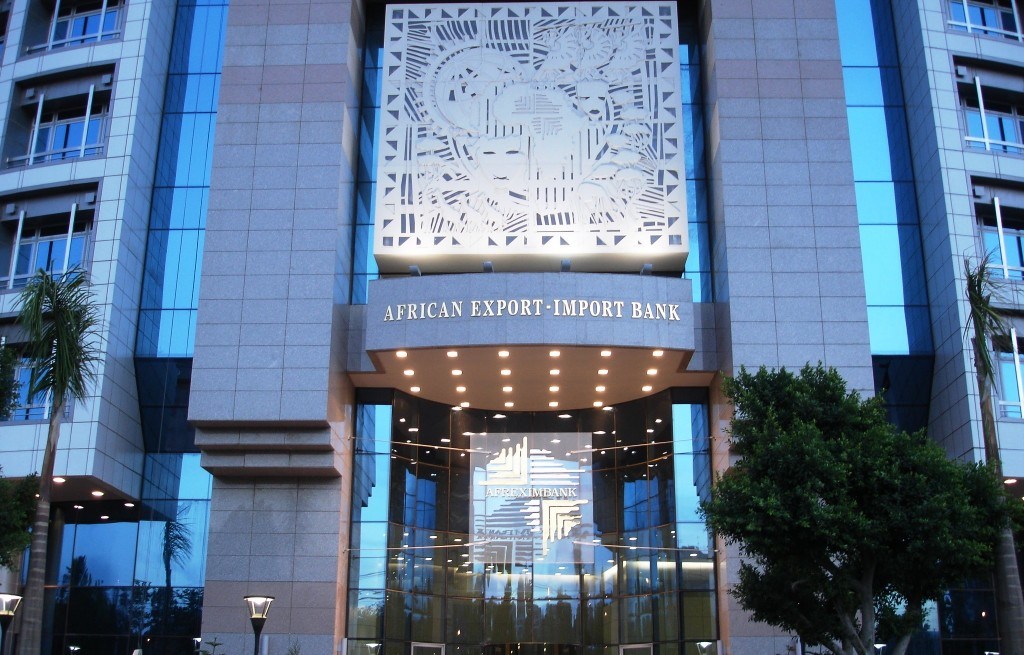 r repayment period, and will support promoters in 40 countries across Africa with long-term funding.
A statement by Obi Emekekwue, director and global head, communications and events management, Afreximbank, sent to our correspondent, said, the agreement was signed between Afreximbank’s Afolabi Obisesan, manager, guarantees and specialised finance and Ambroise Fayolle, EIB’s vice president responsible for development exchange documents, on the margins of EIB’s Africa Day programme on November 22 in Addis Ababa, the Ethiopian capital.
By improving access to finance for private enterprises, and specifically SMEs and mid-caps, the loan will enhance intra-African trade, as well as trade with the European Union, the EIB said.
It will enable smaller companies on the continent to sustain and create new jobs; and will ultimately stimulate the expansion, diversification and development of African trade.
At least 25 percent of the financing will be dedicated to projects which will help to diversify the power mix in the region, reducing reliance on fossil fuels and supporting climate goals, said Afreximbank’s Obisesan.
For Nigeria, Africa’s largest oil producer, whose economy almost wholly depends on crude petroleum incomes, diversifying would be a good game changer on how to strut growth in the country’s economy that has been badly harried by a 2016 recession.
Werner Hoyer, president of the European Investment Bank speaking on the Africa Day event, jointly hosted by the EIB and the United Nations Industrial Development Organization (UNIDO), said: “The EIB, as the EU Bank, is committed to supporting investment in Africa that unlocks economic opportunities, creates jobs and tackles a changing climate. As one of the largest multilateral financial institutions, the EIB has a crucial role to play to help channel private capital towards the energy transition. This is urgent if we want to achieve the Paris Agreement and the Sustainable Development Goals. With this operation, Afreximbank and the EIB are joining forces to improve access to clean energy across Africa.”
On his part, Benedict Okey Oramah, president of Afreximbank, said “We are confident that effective implementation of this facility, which heralds Afreximbank’s financing of climate action projects in Africa, will lead to strong development outcomes, including employment creation, increased economic activities, and increase in tax revenues for fiscally strained governments.”
According to him, Afreximbank decided to conclude the facility in furtherance of its current strategy which prioritizes intra-African trade; intra–African investments, industrialization and export manufacturing of the labour-intensive type.
The EIB has been active across Africa for over 40 years. In sub-Saharan Africa, the European bank operates under the Cotonou Agreement. The Bank supports regional development, private sector and key infrastructure contributing to economic growth. In 2017, it invested EUR 1.47 billion in 40 projects across sub-Saharan Africa, the Caribbean and the Pacific, and the Overseas Countries and Territories.
The EIB’s Africa Day was created to explore the continent’s many challenges and discuss ways to tap into its huge potential. The event serves as a platform for debate in areas such as private sector development, finance for small businesses, jobs for youth and women, agriculture, innovation and digitalisation.

Banks obtain N319billion in loans from CBN in one month