Nigeria lost 16,458.9 megawatts of electricity as challenges of gas supply, water management and national grid forced 25 of the 29 power generation companies (Gencos) to cut down on their capacities at the weekend, a report from the Office of the Vice President,  Yemi Osinbajo has disclosed. 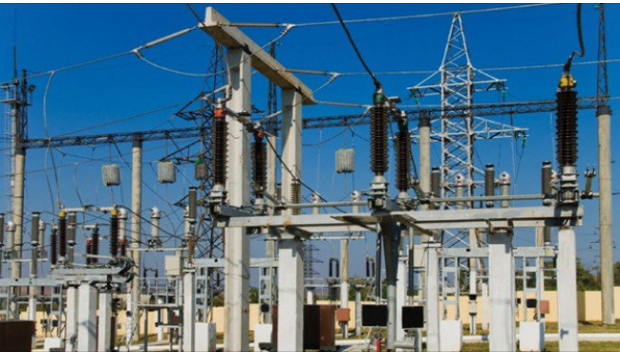 According to the report obtained from the Advisory Power Team in Osinbajo’s office, only four Gencos were able to fully dispatch their generated volumes within the six-day period.

While five Gencos were completely shut down, others had issues of grid, gas and water management constraints.

Based on the report, for the six-day period, starting from May 6, 2,078.5mw was not generated into the grid with gas constraint accounting for 1,508MW of this while grid and water management constraints accounted for the loss of 419.5mwW and 150mw, respectively.

Out of this gas, grid and water management constraints accounted for 1,547.5mw, 909.1mw and 150mw respectively.

Shortage of gas supply ensured 1,674mw was not produced while grid and water management issues resulted to 909.1mw and 150mw again.

Last Wednesday, the country’s electricity grid experienced a collapse which the Transmission Company of Nigeria (TCN) reportedly said was as a result of a tripping of its transmission line along the Onitsha route. TCN also said a sudden stop of operation by a Genco caused the collapse, and hinted it had asked the Nigerian Electricity Regulatory Commission (NERC) to approve its procurement of a 250mw spinning reserve to forestall such incidences.