Nigeria may have about the best-performing Eurobonds in emerging markets this year, but the West African nation says it will prioritize borrowing from concessional lenders such as the World Bank And African Development Bank as it looks to rein in Iiterest payments. 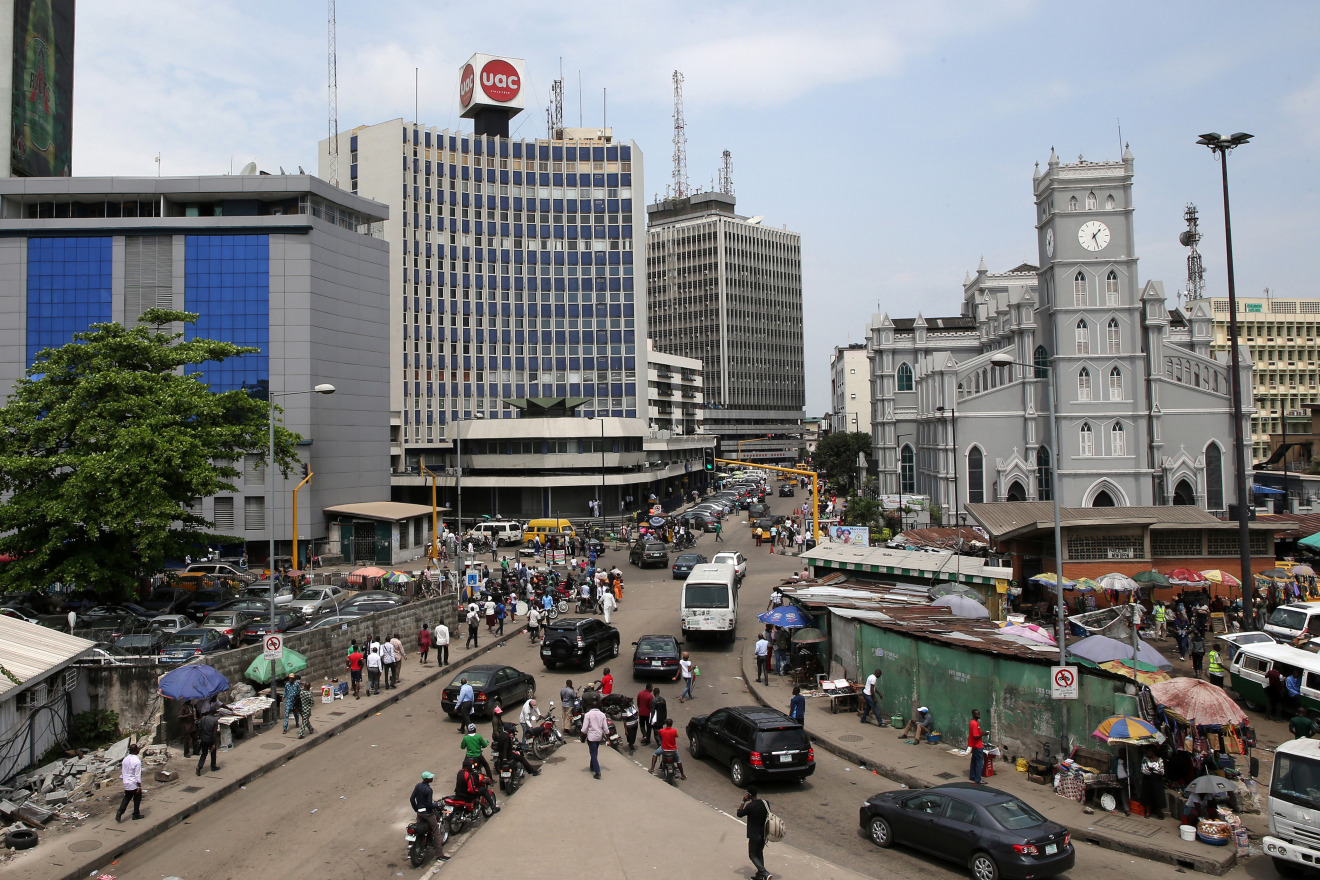 “If you were to ask me if we’re going to issue Eurobonds this year, I’d say we’ll explore all the options,” Patience Oniha, Head Of The Debt Management Office, said in an interview Tuesday In Abuja, The Capital. “Our preferred option is to explore concessional sources. one of our major objectives is to reduce debt-service costs.”
Bloomberg reports that Nigeria’s 2019 budget, presented by President Muhammadu Buhari In December and yet to be approved by lawmakers, envisaged the government issuing about 1.65 trillion naira ($4.6 Billion) of new debt, half of which would be in foreign currency.
Africa’s biggest oil producer has mostly used the eurobond market for its external funding in recent years, rather than concessional lenders. It sold $5.4 billion of bonds last year and $4.8 billion In 2017, making it Africa’s most prolific issuer in that period after Egypt. Bank Of America said in a research note this month that Nigeria would probably print another $3 billion of securities In the second half of 2019.
Its Eurobonds have returned 14.4 percent since the end Of 2018, second only to Kenya among sovereigns In emerging markets, According To Bloomberg Indexes.
While Nigeria’s ratio of debt-to-gross-domestic product is low relative to other governments at about 25 percent, its small tax base means interest costs as a proportion of revenue are high. The federal government’s interest payments-to-revenue more than doubled to 60 percent last year from 27 percent In 2014, According io the International Monetary Fund. the figure is on course to rise to 82 percent by 2022, which the Washington-based lender says is unsustainable.”
Oniha reiterated that while the government is “always speaking” with the World Bank and African Development Bank, it won’t borrow from the IMF.
“We’ve made It clear we’re not in the situation where we need IMF support,” She Said.
The DMO Is continuing with a plan to Increase Its proportion of foreign liabilities to 40 percent to reduce funding costs. The ratio Is probably somewhere between 30 Percent And 40 Percent following the sale Of $2.9 billion of bonds In November, Oniha Said. Yields On Nigerian Eurobonds Average 7.3 Percent, Half That For Naira Bonds, According To Data Compiled By Bloomberg And JPMorgan Chase & Co.
“The Debt Service-To-Revenue Ratio Is Rising,” She Said. “We’re Not Sitting And Saying We’re Comfortable. Part Of The Reason For Borrowing Externally Is To Borrow At 8 Percent Rather Than 18 Percent. It’s Cheaper. And We’re Assuming The Naira Will Be Stable.”
Nigeria Also Plans To Sell A 15 Billion Naira Green Bond, Oniha Said, Without Giving A Time Frame.