The government of Nigeria is suing Royal Dutch Shell Plc, Eni SpA and other companies for more than $1 billion over a 2011 oil deal it says was tainted by corruption.
The suit, filed Wednesday in London, alleges that money the companies paid to acquire an oil exploration license in the Gulf of Guinea was diverted to bribes and kickbacks, the Nigerian government said in a press release. The transaction is already the subject of a separate, ongoing criminal trial in Milan.
Bloomberg reports that the Nigerian government claimed the behaviour of Shell and Eni was responsible for Nigerian government officials use of the $1.1 billion paid for the acquisition of the oil bloc for personal enrichment.
The controversial Malabu oil bloc license is also a subject of litigation in a Milan court where the federal government sued JP Morgan Chase for more than $875 million, accusing it of negligence in transferring funds from a disputed 2011 oilfield deal to a company controlled by the country’s former oil minister.

At the core of the case is a $1.3 billion payment from Shell and Eni to secure the block that the lawsuit says was deposited into a Nigerian government escrow account managed by JP Morgan.

The lawsuit said JP Morgan then received a request from finance ministry workers to transfer more than $800 million of the funds to accounts controlled by the previous operator of the block, Malabu Oil and Gas, itself controlled by former oil minister Dan Etete.

The filing seen by Reuters was made in London in November on behalf of the Federal Republic of Nigeria, and says that JP Morgan acted with gross negligence by allowing the transfer of the money without further checks.

It said JP Morgan should have known that, under Nigerian law, the money should never have been transferred to an outside company.

“If the defendant acted with reasonable care and skill and/or conducted reasonable due diligence it would or should have known or at least suspected … that it was being asked to transfer funds to third parties who were seeking to misappropriate the funds from the claimant and/or that there was a significant risk that this was the case,” the filing said.

Late last year, a Milan judge ruled that Shell and Eni must stand trial in Italy, where Eni is headquartered, for a separate legal case in which Milan prosecutors allege bribes were paid to Etete and others as part of the same oilfield deal, including sums that went to Etete’s Malabu.

Both Eni and Shell have repeatedly denied any wrongdoing in relation to that case. Malabu has never commented on the case and Reuters has not been able to contact it. 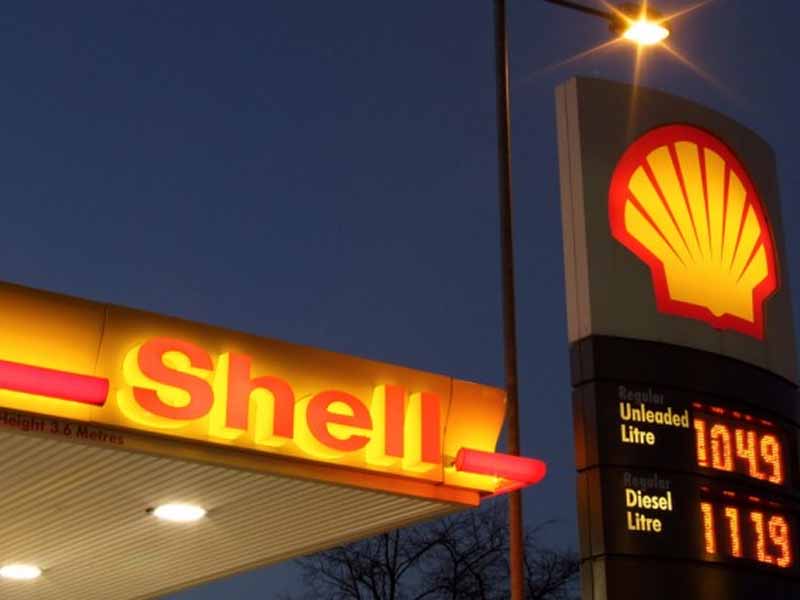 Shell last year said it knew some of its payment to the Nigerian government as part of the deal would go to Malabu “to settle its claim on the block”, but that it was a legal transaction.]

There are also ongoing investigations regarding the deal in Nigeria and the Netherlands, where Shell is based.

The license for the offshore block was awarded to Malabu in 1998 under then-President Sani Abacha, but Shell finalised a deal for the block with the Nigerian government in 2011.