In what will no doubt be a pleasant development to fuel users, Nigeria plans to spend a total of $57.6 billion to expand its crude oil refining capacity between now and 2022. 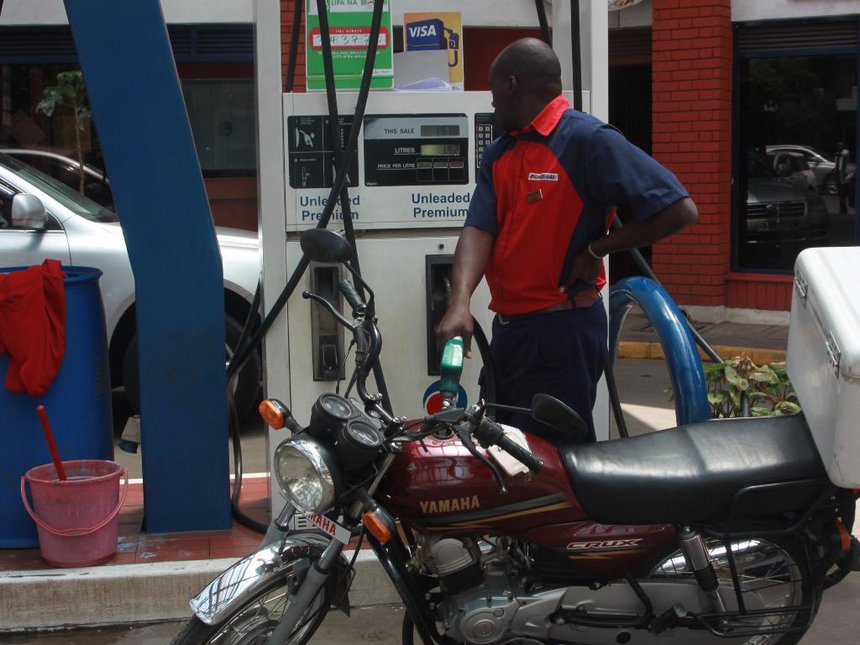