The board of directors of Nigerian Breweries Plc has approved an interim dividend of N4.8 billion for the period ended September 30, 2018, following a profit declaration of N14.7 billion. 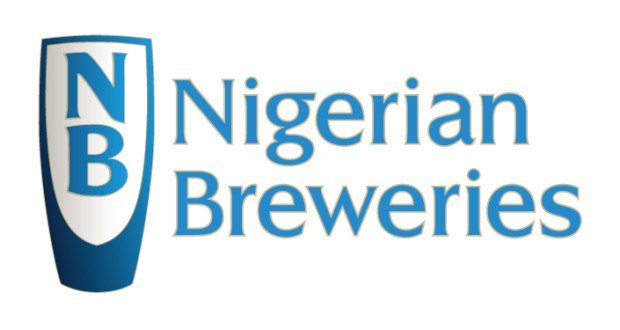 Although the firm’s N14.7 billion profit was 38.4 percent lower than N23.9 billion declared over the same period of the previous year, Nigerian breweries noted that the excise duty recently imposed on adversely affected profit.

Uaboi Agbebaku, the company secretary/legal adviser in his comments on the results noted that “the new excise duty regime which came into effect in June and the consequent effect of it, adversely impacted the third quarter results”.

He added that the company also undertook a rightsizing exercise which resulted in a substantial oneoff cost during the quarter.

The interim dividend translates to 60 kobo per ordinary share of 50 kobo in the share capital of the Company. It is subject to the deduction of withholding tax, and is payable on Monday, 10th December, 2018 to all shareholders registered in the books of the Company at close of business on Thursday, 22nd November, 2018.