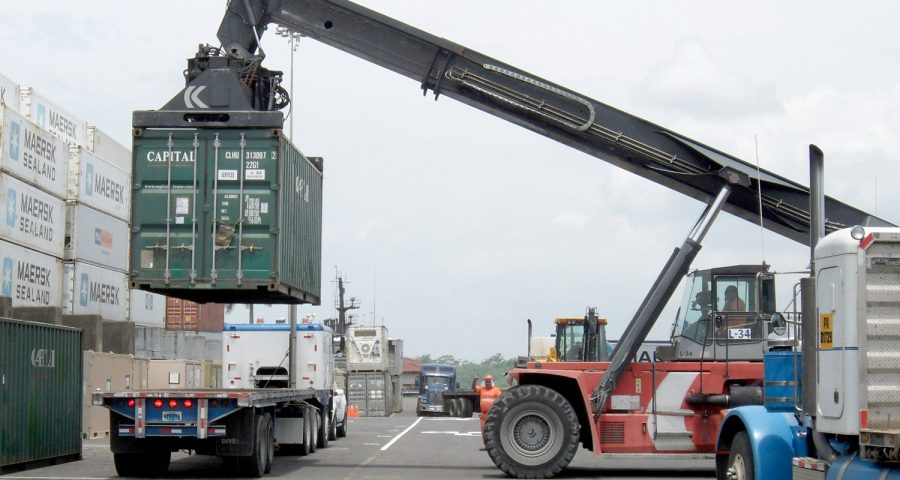 The total value of capital importation into Nigeria stood at $5,854.38million in the First Quarter of 2020, according to the National Bureau of Statistics (NBS).

In its report titled “Nigerian Capital Importation (Q1 2020)’ posted on its website on Tuesday, the NBS said the importation represents an increase of 53.97 per cent compared to the last quarter of 2019 and -31.19 per cent decrease compared from the first quarter of 2019.

The United Kingdom, said the report, emerged as the top source of capital investment in Q1 2020 with $2,908.62 million. NBS said it accounted to 87.72 per cent of the total capital inflow in the quarter under review.

The report also said by bank, Standard Chartered Bank Nigeria Limited emerged at the top of capital investment in Nigeria in the Q1 2020 with $1.656.60million. The transaction, according to NBS, accounted for 28.30 per cent of the total capital inflow in the period under review.