Nigerian lawmakers have allocated N23.7 billion as severance gratuity for outgoing lawmakers of the National Assembly.

The sum will also cover allowances for incoming legislators, their aides, funds for National Assembly induction and inauguration of the 9th Senate.

The benefit was captured as a separate line item in the 2019 appropriation bill passed by the lawmakers on Tuesday.

Details of the disbursement were not made available. 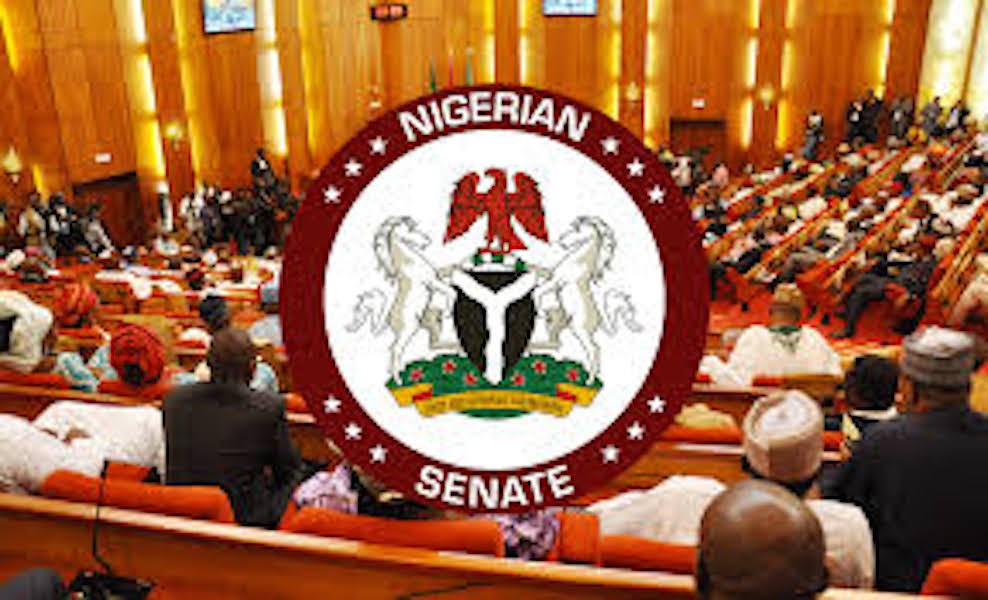 The Senate President, Bukola Saraki, had on April 12 released details of the 2018 National Assembly budget in a tweet.

In the summary page, the 45-page document showed that N139.5 billion was budgeted for the National Assembly in 2018.

Of this sum, N35 billion was allocated to the Senate, while the House of Representatives got N57 billion.

About N4.4 billion was allocated to the National Assembly Legislative Institute and N1 billion was appropriated for the service-wide vote of the legislature.

The disclosure came amidst pressure from Nigerians for the National Assembly to make its spending public.

Despite this, however, the National Assembly failed to release figures of line items in its 2018 budget.

The chairman, Senate Committee on Appropriation, Danjuma Goje gave reasons for the increment.

Presenting the committee’s report on Tuesday, Mr Goje said such package only comes up once in every four years.

“There is a slight increase in the budget deficit. This is as a result of the provision for severance benefits of the outgoing legislators and legislative aides, the induction/orientation and inauguration of new legislators, all of which occur once in four years, but were inadvertently not captured in the 2019 budget proposal.

“There was also the need to provide more fund for the security and intelligence agencies to deal with additional, emerging, unforeseen challenges in the country,” he said.

The 2019 budget proposal was passed with an increase from N8.83 trillion proposed by President Muhammadu Buhari to N8.916.