Nigerian mobile network operators are planning to invest $8.5bn in the next two years to bridge telecommunication infrastructure gap in the country.

The latest report by Global System for Mobile communication Association said this represented an increase of $1.6bn over the past two years. 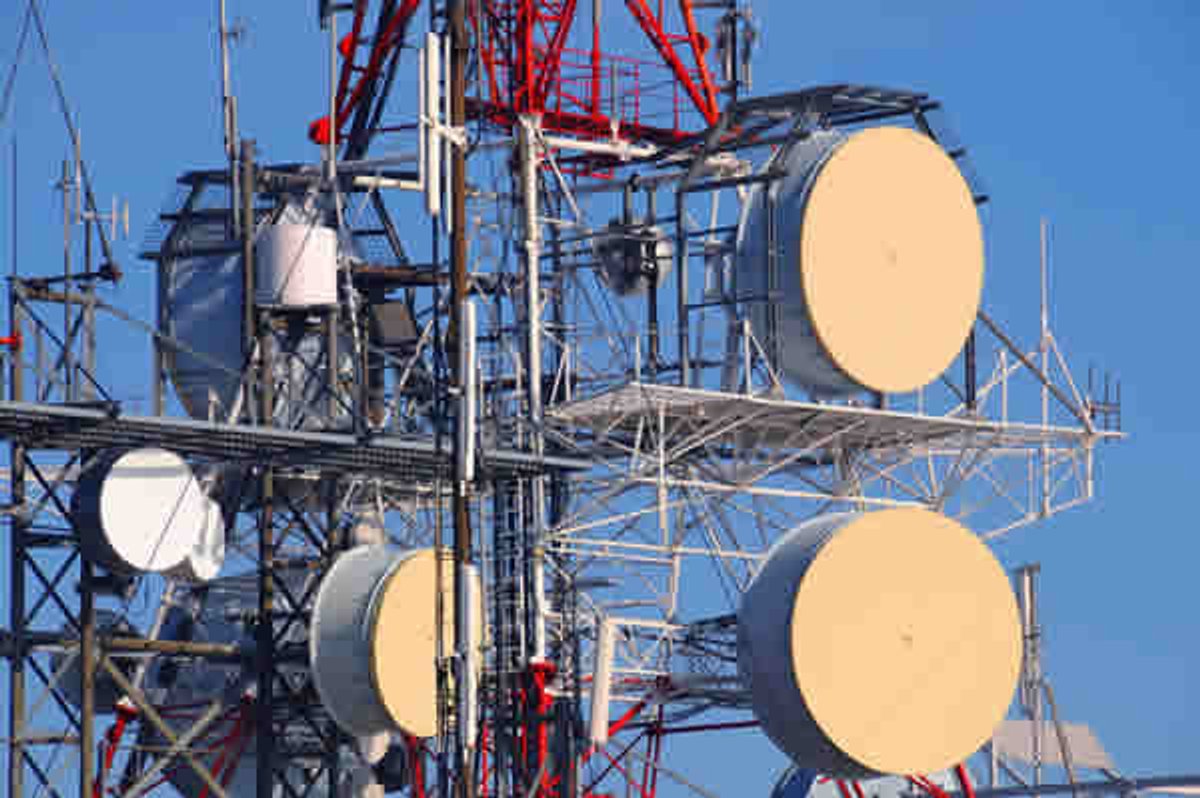 The GSMA Mobile Economy West Africa 2019 report had put the mobile Internet gap in the country at 30 per cent, adding that 29 per cent of the Nigerian population were mobile Internet users.

The report said about 41 per cent of the Nigerian population had access to mobile network broadband but didn’t subscribe to mobile Internet services.

“The improved macro-economic outlook for the sub-region, following the economic recession in Nigeria in 2016, bodes well for demand for telecoms services. Along with increasing investments in 4G networks, this will support capex growth over the medium term. From 2019 to 2020, mobile operators in the sub-region will spend $8.5bn on network infrastructure and services – an increase of $1.6bn over the previous two years,” it added.

Analysts at GSMA noted that access to the Internet had the potential to generate significant social and economic benefits for individuals and communities ranging from improved business efficiency to increased access to life-enhancing services.

According to the report, in West Africa, mobile is the primary platform for accessing the Internet, adding that at the end of 2018, there were around 100 million mobile Internet users in the region, representing an increase of 19 million over the previous year.

In the report, Nigeria was named among the four countries in West Africa that scored higher than the sub-Saharan Africa average index score in the mobile connectivity index.

Other countries are Cote d’Ivoire, Cape Verde and Ghana.

The report described Côte d’Ivoire as the most improved country in West Africa, rising by 9.2 points over three years in the Mobile Connectivity Index, saying the country recorded significant improvements in infrastructure, affordability and content development.

According to GSMA, most countries in West Africa scored below the average index score for sub-Saharan Africa.

Highlighting the challenges operators faced in enhancing digital inclusion in the sub-region, analysts at GSMA said, “Extending coverage remains economically challenging given the high costs of increasing coverage and issues related to consumer demand. Inconsistent and distortive regulation from governments restricts public and private investment in connecting the unconnected.

“Overcoming these barriers will require focus, innovation and collaboration between the public and private sectors around solutions for extending network coverage into rural areas and stimulating demand for mobile Internet services among underserved populations.”