Nigeria’s crude oil export fell by 1.6 million barrels in May, representing a 6.8 per cent decline from data for April export, according to figures obtained from the Central Bank of Nigeria (CBN). 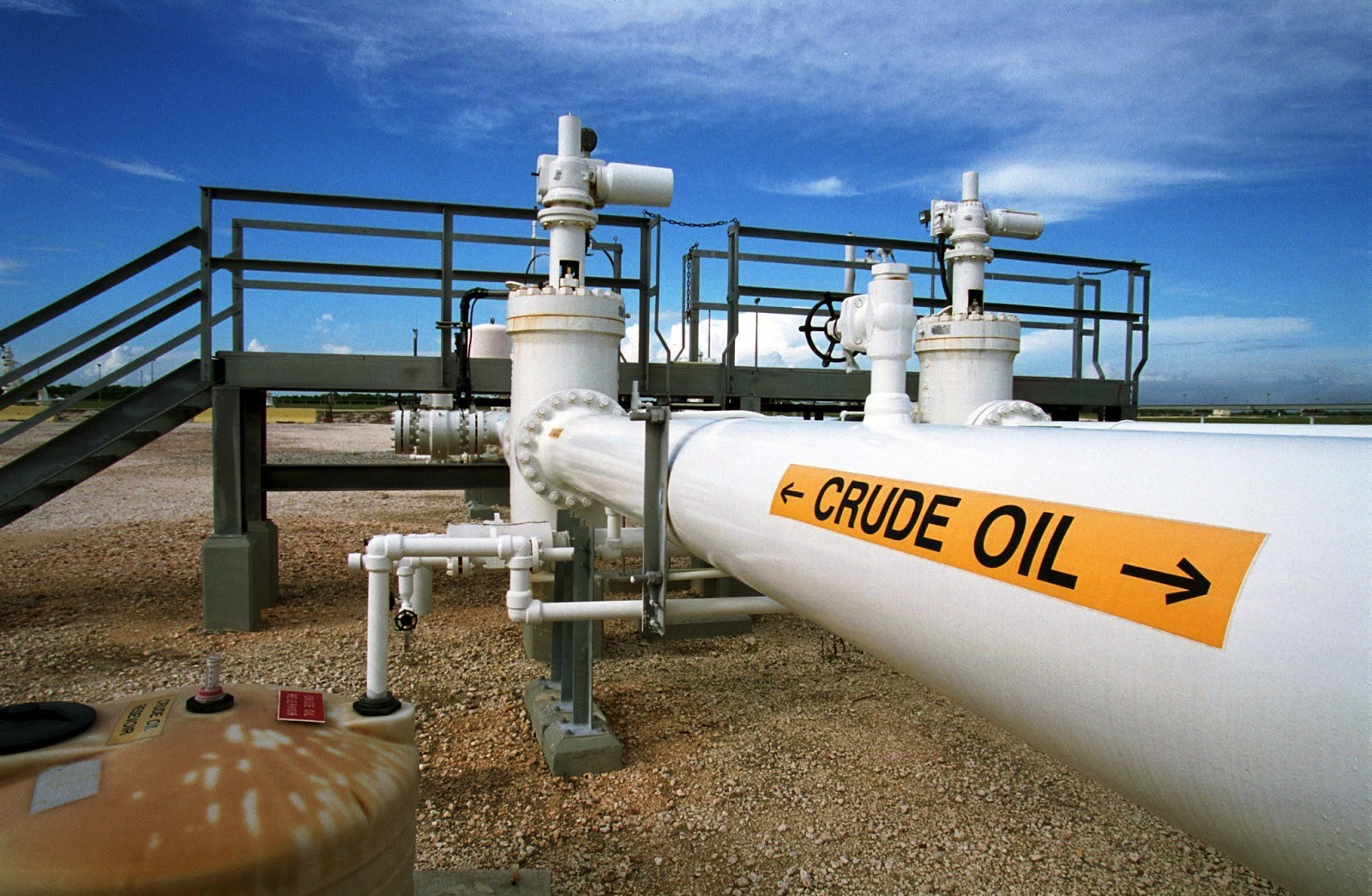 The CBN, in its economic report for May, put oil export for the period at 1.37 million barrels per day (mbd) or a cumulative of 42.5 million barrels, as against 1.47 mbd or 44.1 recorded the preceding month,

The allocation of crude oil for domestic consumption was 0.45 mbd or 13.5 million barrels in the review month, according to the report obtained yesterday.

In addition, Nigeria’s crude oil production, including condensates and natural gas liquids, was 1.82 mbd or 56.4 million barrels (mb) in the reviewed month. This also represented a decline of 0.01 mbd or 5.2 per cent compared with 1.92 mbd or 57.6 million barrels (mb) produced in the preceding month.

The average spot price of Nigeria’s reference crude oil, the Bonny Light (37° API) rose to $73.70 per barrel in the reviewed period, compared with $73.03 per barrel recorded in April 2019.

This represented an increase of 0.9 per cent, in contrast to the level in the preceding month.

The rise in crude oil price was attributed largely to the growing tensions across the Middle- East, which threatened crude oil supply; escalating trade war between the US and China; supply losses from Venezuela, Libya and Iran and compliance with supply-cut pact by most OPEC member countries. The UK Brent at $72.05/b and the Forcados at U $73.90/b exhibited similar trend as the Bonny Light, while the price of WTI at  $58.32/b declined by 3.8 per cent in the review month.

Owing to this, federally collected gross revenue stood at N733.82 billion in May, which was lower than the provisional monthly budget estimate of N1.107 trillion by 33.7 per cent.

Similarly, it fell below the receipts in the preceding month by 7.7 per cent. The decline in federally-collected revenue (gross) relative to the monthly budget estimate was attributed to the shortfall in receipts from oil revenue during the reviewed period.

“The decline in oil revenue relative to the provisional monthly budget estimate was attributed to shut-ins and short-downs at some NNPC terminals due to pipeline leakages and maintenance activities,” the CBN report stated.

“Of the total N667.29 billion retained revenue in the Federation Account, the sums of N92.63 billion, N48.76 billion and N24.73 billion were transferred to the VAT Pool Account, the Federal Government Independent revenue and “Others”, respectively, leaving a net balance of N501.18 billion for distribution to the three tiers of government,” it said.

Of the amount, the federal government received N239.65 billion, while the state and local governments received N121.56 billion and N93.71 billion, respectively. The balance of N46.26 billion was shared among the oil producing sta