Nigeria is globally recognised as being among privileged countries with great economic growth potentials because of her richly endowed natural reserves of diverse kinds in high quality mineral deposits; in addition to the availability of demographically encouraging human capital resources. Going by the inventory of her catalogued capital stock derived from environmental factors and influences that include, ecological landscape, very friendly climatic weather conditions; large land mass with rich arable land size (for agricultural value chain activities and strategic operations favouring hi-tech agribusiness); constant progressive development of highly skilled manpower in all fields of human endeavour, her sustainably balanced population growth demographic data that assures stable supply of employable labour force; it presents a hopeful industrial developmental pathway for the economy. But these impressive observed socio-economic characteristics notwithstanding, the nation still grapples with enormous and frightening economic challenges, because it stands presently on redundant utility for the right productive performance. This puts the country in an embattled state, facing imminent threat of an unusual economic turmoil that may lead to a total catastrophe and the nation’s economic collapse. 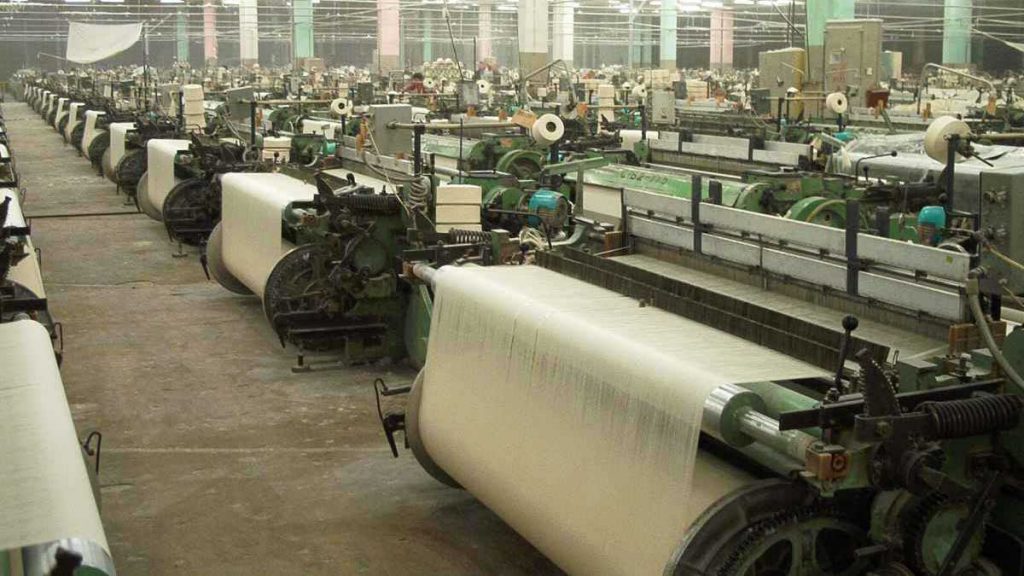 At independence in 1960, the nation, recognized then as a very nascent economy, was full of life (economically), bubbling with very busy daily economic and commercial activities, and undertaking very promising economic exploits by her performances from all the sectors of the economy. These industrious and commendable conducts, in the form of local production of diverse goods and services in virtually all the critical economic sectors in the 1960s which were seen in external trades on agricultural produce and leading to a satisfactory self-sufficient, agro-based economy, soon after, started dropping in performance.

The national outputs of the all-important agricultural and exportable items dropped to abysmally low level as a result of the influence of the newly discovered easy means of wealth creation as the nation earned huge foreign exchange from massive upstream crude oil productions and exports. This had created a troubling attitudinal change amongst the citizens in the form of a crazy chase after the petrodollar by everyone within the economy; recklessly abandoning the real sector and the entire agricultural value chain (that had a bright future, if it had been diligently and continuously pursued).

The nation’s economy has a lot of occupational deficiencies that ought to be filled by the real sector. This challenge actually resulted from the non inclusive attitude of the government by not involving the private sector with its retinue of full time entrepreneurs. It is the professional and legitimate duty of the private sector to take full charge and responsibilities, in a participatory style, of the full operational value chain to deliver in all the industrial sectors of the economy. Opportunity, they say, only comes but once. The obvious economic retrogression in the productive sectors of the country clearly exposed the nakedness of the business failures various governments have ventured into in the past. Nigeria had at one time or the other big trading businesses, some big chain departmental stores owned by multinationals, all booming in the land. This aspect of commercial activity favoured the few in-country producers of disposable goods by very healthy constant stock reductions that kept productions steady at their respective sustainable levels.

Nigerians should not easily forget that ease of doing business, under a very conducive playing field, sustained goods like “Exide” battery that was a locally manufactured auto-spare part, among numerous other ones. Vehicles manufacturing firms like Peugeot Automobile of Nigeria (PAN in Kaduna) were not doing badly then; including the Volkswagen of Nigeria (VON). The likes of Dunlop, Michelen, and even “Steyr” Trucks and Tractors, were being manufactured locally, until they vanished into thin air. In the agricultural sector, exploits were done in the past by the setting up of finished products production lines (sugar cane processing plants in Numan – Savannah Sugar Company; the ethanol processing plant at Bacita). Where are the sugar-cubes produced locally (the “Tate & Lyle” or the “St. Louis”)?

In Kaduna, Asaba and Onitsha for instance, textile industries went comatose! From Port Harcourt to Kano, most biscuits manufacturing companies went under. A place like AVOP in Nachi, Enugu State, was intentionally set ablaze to cover deep corrupt activities that grounded the state-of-the-art old Anambra Vegetable Oil Plant. The climax that bleeds one’s heart is the moribund government owned local refining facilities in Kaduna, Warri, old Port Harcourt and Eleme. One cannot stop lamenting about what brought the national economy on its knees, until the government hands off its full time business engagements, by giving full support to the private sector to fully drive productivity in the economy.