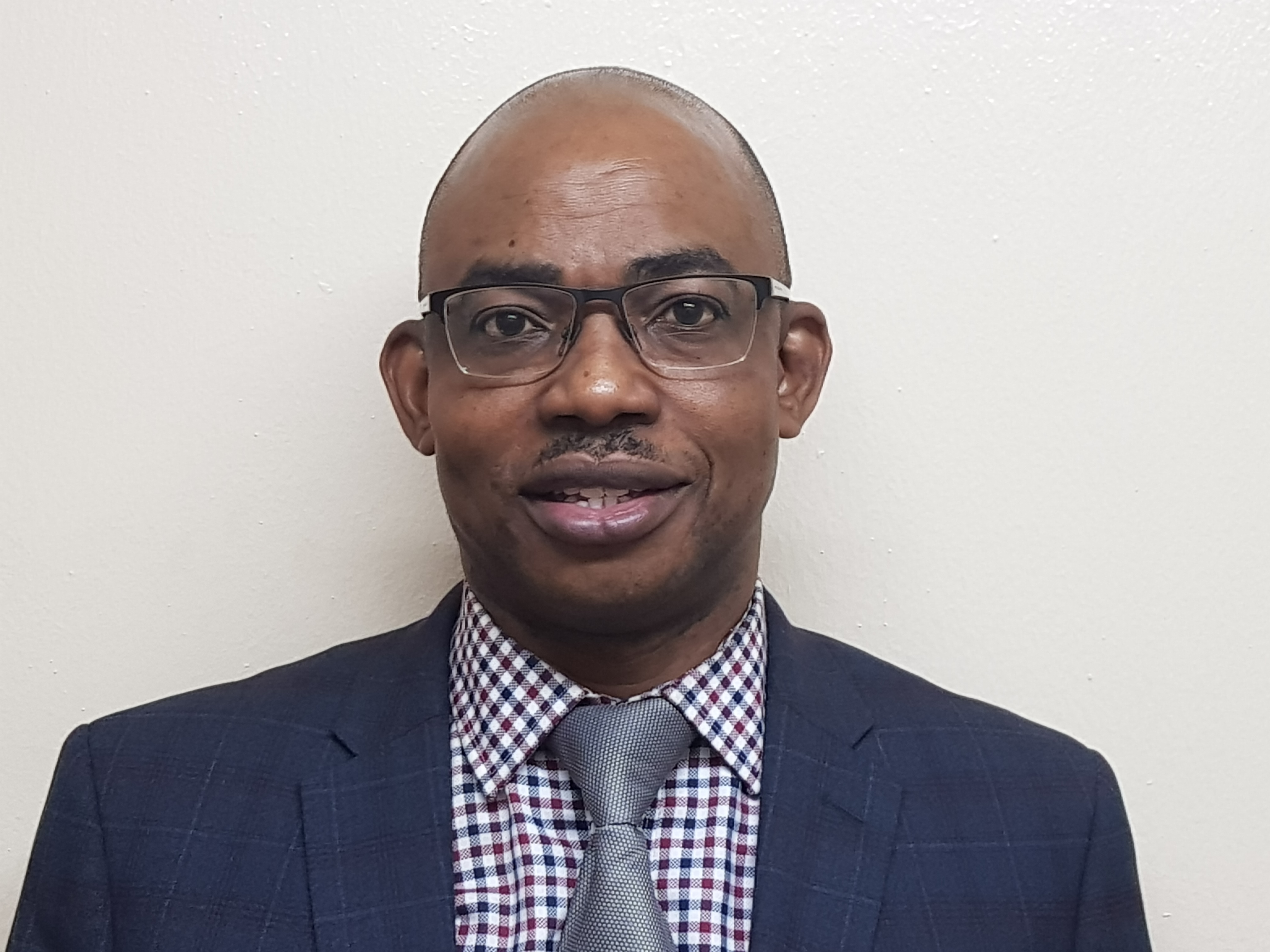 THE NIGERIAN INTEGRATED REPORTING COMMITTEE (NIRC) is on a mission to build capacity in integrated reporting in Nigeria, Innocent Okwuosa, the chairman of the committee has said.

According to him, the future of reporting companies’ performances transcend financial reporting which only covers one out of six aspects of companies’ operation, and thus represents only 20 per cent of information investors require for a holistic assessment of companies for investment.

Okwuosa, who stated this during a media parley on Friday in Lagos, said that apart from financials, companies and business organisations often leave out five other areas of reporting which are manufacturing capital, natural capital, intellectual capital, social and relationship capital and human capital.

He said giving details of how a company performs in these areas has become something of utmost interest to investors who depend on the disclosure of such information to make investment decision.

According to Okwuosa, who is also a member of Africa Integrated Reporting Council (AIRC), the committee’s strategic action plan is built around three pillars: awareness/advocacy, engagement and capacity building.

Since its inauguration on October 17, 2019, NIRC has swung into action to commence actionable programmes that will enable it achieve the strategic plan under short term, medium term and longterm time frames, he said.

Accordingly, he said the committee had been engaging with stakeholders in the private and public sectors, particularly regulators of the various industries of the economy as well as listed companies at the Nigerian Stock Exchange (NSE).

He said “the committee is channelling particular efforts towards securing the buy-in and the training of industry regulators such as the NSE, the Security and Exchange Commission (SEC), the Central Bank of Nigeria (CBN), National
Insurance Commission (NAICOM), Pension Commission), Corporate Affairs Commission (CAC), among others to make them spread the need to transition to integrated reporting in their various industries.”

“For instance, we have discussed with the top management of the NSE and the plan is to make integrated reporting a prerequisite for listing at the Exchange and also ensure that listed companies on the premium board are made to kickstart the process.

“In addition to this,” he said, “We are working with the Nigerian University Commission (NUC) to include Integrated reporting in its syllabus for accounting courses.

The Institute of Chartered Accountants of Nigeria (ICAN) has already included IR in its syllabus.” On the essence of integrated reporting adoption, he said this has become imperative in the face of toughening competition for foreign investments among emerging economies, especially in Africa.

He said integrated reporting will enable a holistic package of information that allows the other five non-financial aspects to talk to the financial and consequently create more value that investors really want.

He noted that by using International Financial Reporting Standard (IFRS), alongside sustainability reporting; only two aspect of the corporate reporting is captured and many more left out, thus urging stakeholders to hasten the adoption of the new system in the interest of attracting more foreign funds into the Nigerian economy.