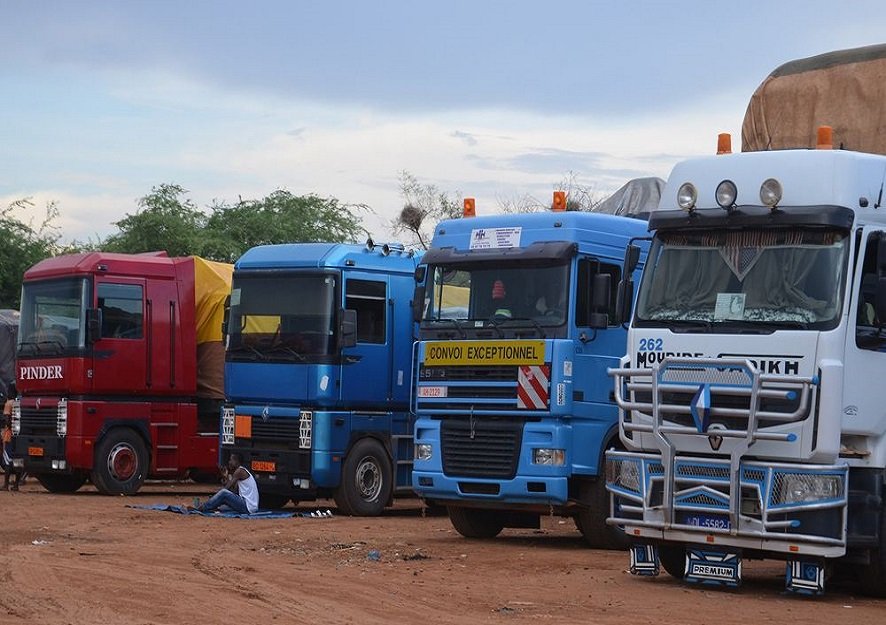 The federal government had yet to decide a terminal date when the country’s border would be reopened to neighboring countries.

The federal government had in August closed its borders to neighboring countries in an exercise code-named operation Exercise Swift Response.

While some stakeholders had described the border closure as a move in a positive direction, others have described it as a setback for the African Continental Free Trade Agreement.

Speaking during a chat with journalists on Monday in Abuja, Mariam Katagum, the minister of state for Industry,tTrade and investment, said the Federal Government had held strategic meetings with Benin Republic and Niger to reach an agreement on modalities for the border reopening.

She said one of the fallouts of the meeting was the setting up of a joint border patrol team made up of security personnel from customs, airforce and other security agencies.

The minister said the decision to reopen the border would be based on recommendations from the patrol team on whether Niger and Benin Republic have complied with trade protocols.

She said, “We had the strategic meeting with the three countries and what we agreed with our neighbors is to activate a joint border patrol and that border patrol comprising the customs, all the security agencies and ensure to try to follow the actual protocol laid by ECOWAS.

“The committee met on November 25 and it is only when that committee is certain that all the countries are respecting the ECOWAS protocol that they will recomme.