The Central Bank of Nigeria (CBN) last night said suggestion of fraud, in a purported audio recording of selective conversations among the governor, deputy governor and some of its senior officials, is false and an attempt to mislead members of the public. 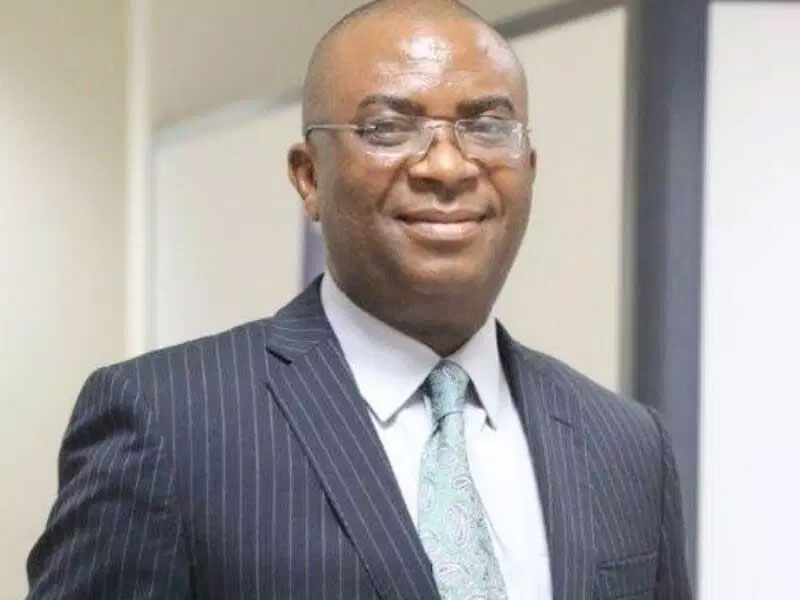 The central bank, in a statement by Isaac Okorafor, its director of corporate communications, pointed out that contrary to the headline-grabbing narrative that the discussion was about a fraudulent transaction, “this conversation, the beginnings of which was omitted to create a different impression, was simply to proffer solutions to a misunderstanding that affected the bank’s balance sheet.”

Furthermore, the bank maintained that as publicly known, the CBN was approached in 2015 by the National Economic Management Team and the National Economic Council (NEC), chaired by vice president, Yemi Osinbajo, to assist state governments with conditional budget support, in the aftermath of the significant nose-dive in global oil prices and associated Federation Account Allocation Committee (FAAC) allocations.

It explained that in order to ensure that ordinary Nigerian workers got their salaries, pensions and gratuities, and that the economy continued to recover from recession, the bank provided about N650 billion in loans at nine per cent, with a two-year grace period to 35 states of the federation.

These monies were distributed to the states monthly with documented approval of the Federal Ministry of Finance and the presidency.

It said: “In closing the bank’s 2018 accounts, external auditors in their draft account, erroneously classified about N150 billion of these loans as bad, which negatively affected the bank’s balance sheet and shareholders fund.

“The selective conversation being circulated was simply a discussion to ascertain why the auditors took that position and next steps to resolving it.”

Furthermore, it stated: “Obviously, it soon became clear that a state government loan cannot be classified as ‘bad’ or ‘irrecoverable’ when the state still exists and getting FAAC allocations.”

Owing to this, the bank stated that it then reached out to the Federal Ministry of Finance and they jointly gave comfort to the auditors, who accepted in writing that the monies would be repaid.

On this basis, the auditors reversed the negative entry and certified that the CBN’s 2018 accounts were a true reflection of the state of affairs.

It noted that reconciliation of balance sheet items are regular conversations among senior management of many agencies and should not be misconstrued as anything but that.

According to the CBN, “Had the online media which released the selective recordings sought the comments of CBN as required of journalism practice, we would have provided it.

“Clearly, those who listened to the audio can easily ascertain that the conversation had nothing to do with anything fraudulent as purported.” The bank, therefore, urged well-meaning Nigerians to disregard the “audio and continue to trust that the bank is doing everything it can to represent their interests in the best possible way.”

It insisted that under the leadership of governor Godwin Emefiele, the CBN has always stood for, and vigorously pursued transparency in its stewardship of public resources and policies.

It added: “No monies are missing or stolen. The integrity of the CBN governor remains unassailable.  He has no account in Dubai or anywhere in the world and would never convert the funds of CBN for personal use.

“Not in the past, not now and not ever. The use of selective wiretapped conversations of the bank’s management, to malign his character and integrity will never stand. The bank will pursue every legal means to bring the perpetrators to justice.”