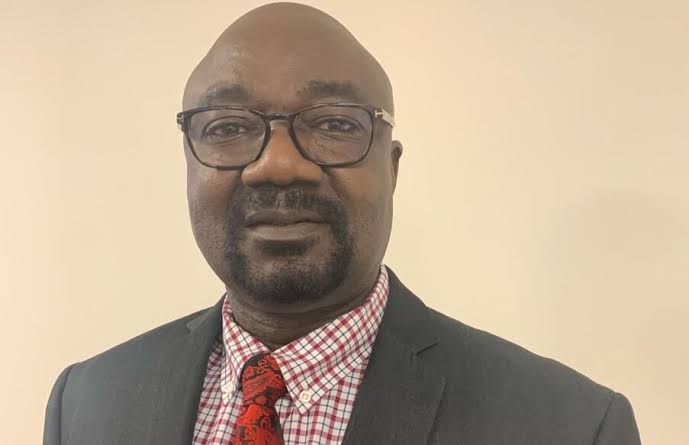 Nigeria has not stopped producing crude oil but a persistent crash in oil prices may lead to a halt in production, the Nigerian National Petroleum Corporation has declared.

On Tuesday, global oil price benchmark, amid the demand collapse caused by reduced economic activities, Brent, against which Nigeria’s crude oil is priced, fell by $6.34 to $19.23 per barrel.

Nigeria recently slashed the oil price benchmark for its budget to $30 per barrel from $57 per barrel, but oil prices kept crashing since the outbreak of coronavirus as demand plunged.

On whether Nigeria had stopped oil production due to the persistent price crash, the country’s national oil firm said it had not.

It was, however, quick to explain that this might happen should global crude oil prices maintain persistent downward plunge.

He said, “If the situation persists, it is something that is bound to happen definitely.

“We can’t keep producing if there is no market to sell to. And it is not something that is peculiar to Nigeria. It is a global thing.”

He added, “However, it has not happened. For as much as I know and up till this morning, nothing of such has happened.”

Obateru called for optimism among Nigerians, stressing that before any halt in oil production, stakeholders would have to meet to decide on the best way forward.

He said, “We should be positive and hope that things improve. But again, if the situation persists, definitely I think it will come to that.

“However, if it is being considered, then they will have to work out the modalities and details. But I can tell you that it (production halt) has not happened.”

He added, “You know that some of the crude oil wells produce the gas that we use for power generation. So, it is not something that can be done without proper planning.

“If it will happen, it has to be planned and all the factors will be considered before a decision is taken.”

On updates about Nigeria’s unsold crude oil cargoes, the GGM noted that what should be done now was to look at how to get the best from the prevalent market condition.

Obateru said, “I don’t have any update on that at the moment. But I think some of these things are the acts of God on the world.

“All we should do is to look at the ways to get the best out of the situation we found ourselves right now.”

Earlier this month, the Group Managing Director, NNPC, Mele Kyari, said Nigerian crude oil grades were not rejected, although stranded in the market.

Providing updates as regards the 50 cargoes of Nigerian crude that were stranded in March this year, the NNPC helmsman stated that the number had reduced.