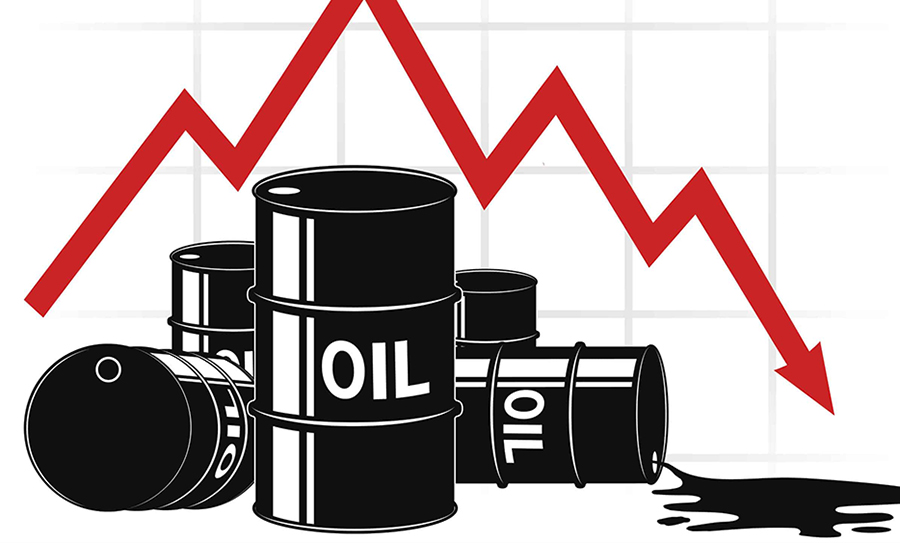 Oil prices soared on Tuesday and sales were revived following a strong China demand, but anxieties continue to affect supply restart in Norway, Libya as well as the Gulf of Mexico hurting gains.
According to a report by customs data released on Tuesday, China, the world’s biggest oil importer, brought in 11.8 million barrels of oil per day (bpd) in September, 5.5 per cent bigger than the 11.18 million bpd for August and 17.5 per cent higher than the 10.04 million bpd reported in September 2019.
Brent crude futures climbed 75 cents or 1.80 per cent to $41.42.47 a barrel while United States West Texas Intermediate crude futures gained 79 cents or two per cent to $40.22.
On the other hand, it was a negative news for the Nigerian market as Bonny Light, Nigeria’s key crude grade, retreated by $1.41 or 3.37 per cent to $40.47; Qua Iboe, another leading national grade, lost 45 cents or 1.09 per cent to $41.25 on Tuesday.
Oil prices have been affected by concerns regarding the resumption of global supply as re-emerging coronavirus infections in the U.S. Midwest and Europe eclipse the prospect of demand recovery, creating a difficulty for the Organisation of the Petroleum Exporting Countries and its OPEC+ allies.
However, workers have resumed operations at the Gulf of Mexico platforms after Hurricane Delta waned, subduing worries in supply concerns.  Operations at Norwegian offshore rigs have also resumed following the suspension of a strike, while production in Libya which stood at 355,000 bpd on Monday is set to  rise to 300,000 bpd at full capacity operation.
Vivek Dhar, a Commonwealth Bank commodities analyst  asserts that the jump in Libya’s production would effectively add 0.3% of global oil supply in a very short time frame.