Oil prices were mixed on Tuesday as prices were caught between concerns over global supply and fears that the U.S.-Chinese trade conflict will hurt demand. 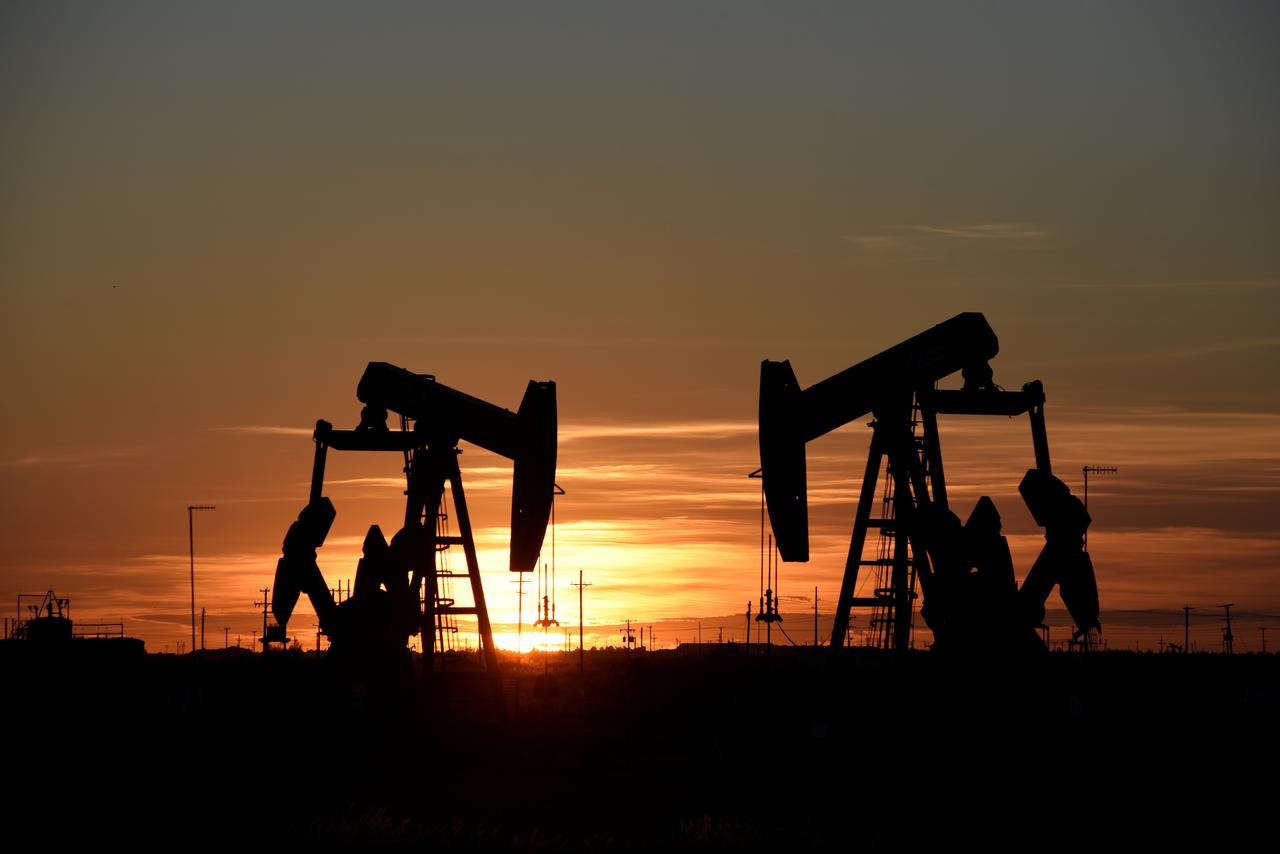 Brent crude fell by 9 cents, or 0.1%, to $70.02 a barrel by 1245 GMT, with prices repeatedly veering above and below $70 in choppy trading.
U.S. West Texas Intermediate (WTI) was up 47 cents, or 0.8%, at $59.10. U.S. crude futures were trading for the first time since Friday after a long holiday weekend.
Investors, however, are concerned that the trade war between the United States and China could hit the global economy and dent fuel consumption.
Brent futures last week registered a decline of 4.5% and WTI was slid by 6.4% for its biggest weekly loss since December.
“Oil prices lack direction because the oil market currently finds itself caught between supply risks and concerns about demand,” Commerzbank said in a note.
“A whole host of poor economic data from the major economic areas of the U.S., China and Europe, plus the entrenched situation in the trade talks, are not good news for the demand outlook.”
On the flip-side, crude has gained support from supply cuts by the Organization of the Petroleum Exporting Countries (OPEC) and its allies since the start of the year, with political tensions in the Middle East another bullish influence.
No political solution appears forthcoming to end U.S. sanctions that have largely taken Iranian and Venezuelan crude out of global markets.
“Brent is likely to resume its upward trend in line with its fundamentals, which are tight,” said Harry Tchilinguirian, global oil strategist at BNP Paribas in London.
“This tightness is reflected in the generic front-month Brent futures time-spread. Backwardation is very steep at $1.33 a barrel – the last time we sustained such deep backwardation was in 2013, when spot Brent was trading above $100 a barrel.”
Backwardation, a market structure where the spot price is higher than the price of crude in later months, tends to indicate tight supplies and a drawdown in inventories.