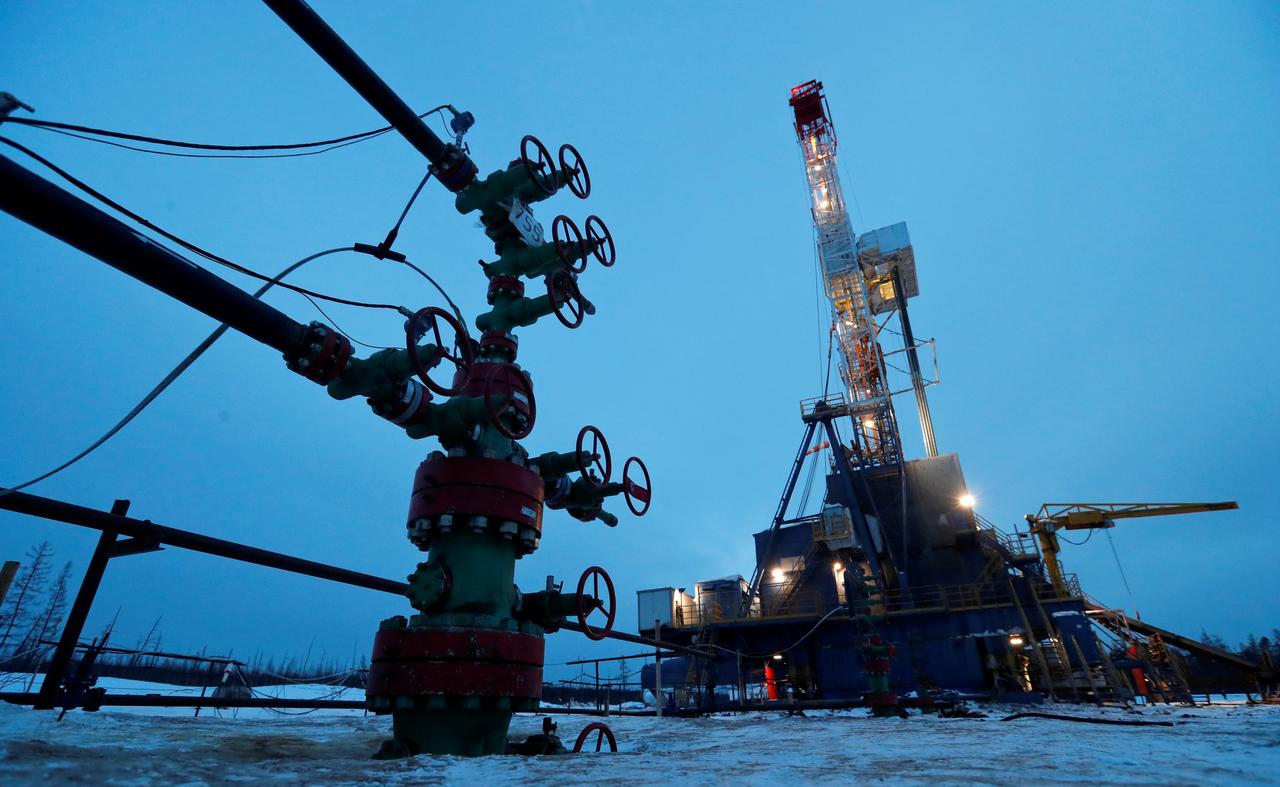 Oil prices rose on Tuesday, supported by signs that producers are following through on commitments to cut supplies and as fuel demand picks up with coronavirus restrictions easing.

The Organization of the Petroleum Exporting Countries and producers including Russia, a group known as OPEC+, agreed last month to cut their combined output by almost 10 million barrels per day in May-June to support prices at a time when coronavirus pandemic quarantines have slashed fuel demand.

Russian Energy Minister Alexander Novak was due to meet oil producers on Tuesday to discuss the possible extension of current cuts beyond June, sources familiar with the plans told Reuters. Some other nations including major Gulf producers Saudi Arabia, United Arab Emirates and Kuwait have already pledged to go beyond their commitments.

The RIA news agency said Russian oil production volumes were near the country’s target of 8.5 million bpd for May and June.

“All the talk about balance in a couple of months seems to be supportive,” said Phil Flynn, senior analyst at Price Futures Group.

On Monday, Russia’s energy ministry quoted Novak as saying that a rise in fuel demand should help cut a global surplus of about 7 million to 12 million bpd by June or July.

OPEC+ countries are due to meet again in early June to discuss maintaining their supply cuts to shore up prices, which are still down about 45% since the start of the year.

Global investors pare risk as $1.7bn is pulled out of emerging-market funds on US-Korea face-off