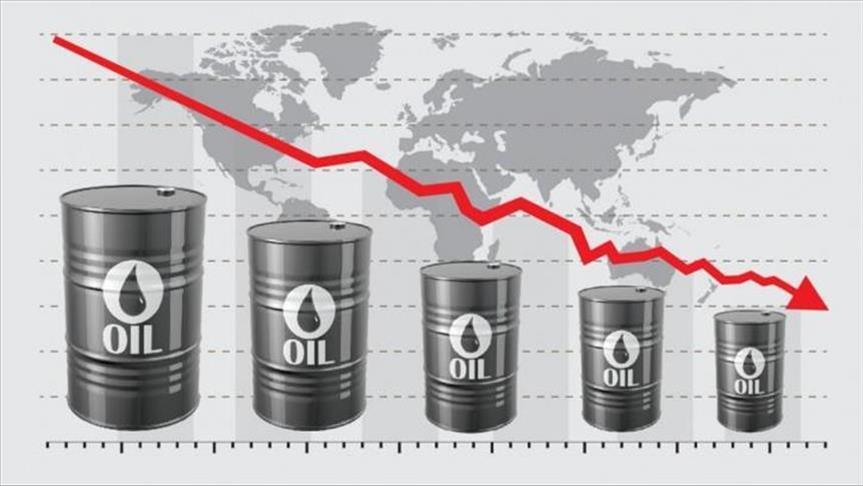 Oil prices, on Monday, fell as coronavirus cases increase in many countries of the world.

However, investors remained cautiously optimistic about ongoing talks over an European Union-wide recovery fund to revive economies affected by the pandemic. Brent crude was down 24 cents, or 0.6 peercent, at 42.90 dollars per barrel by 0943 GMT while U.S. West Texas Intermediate (WTI) slipped 23 cents, or 0.6 per cent, to 40.36 dollars.

As things stand, prices are not likely to produce any sizeable gains very soon, until a signal that the pandemic slows down. “And even though in Europe the virus has been cornered, the Americas and some Asian states have still a long way to go,” Rystad Energy’s head of oil markets Bjornar Tonhaugen, said.

According to a Reuters tally, over 14.5 million people have been infected by the novel coronavirus globally and over 604,000 have died of COVID-19, the disease caused by the pathogen.

Investors are looking to the EU summit for trading cues, with leaders showing the first signs of compromise over carving up a proposed 750 billion euro (858.30 billion dollars) recovery fund to revive economies. Japan’s oil imports fell 14.7 per cent in June from the same month a year earlier, official figures showed. The drop was not as pronounced as in May when they fell 25 per cent, year on year.

“Also underscoring the impact of the virus, Japan’s exports plunged 26.2 per cent in June from a year earlier,’’ ministry of finance data showed on Monday. While fuel demand has recovered from a 30 per cent drop in April after countries around the world imposed strict lockdowns, usage is still below pre-pandemic levels. U.S. retail gasoline demand is falling again as infections rise.