The IEA said daily crude-oil output in the Organization of the Petroleum Exporting Countries (OPEC) climbed in August by 420,000 barrels a day, to average 32.63 million a day. 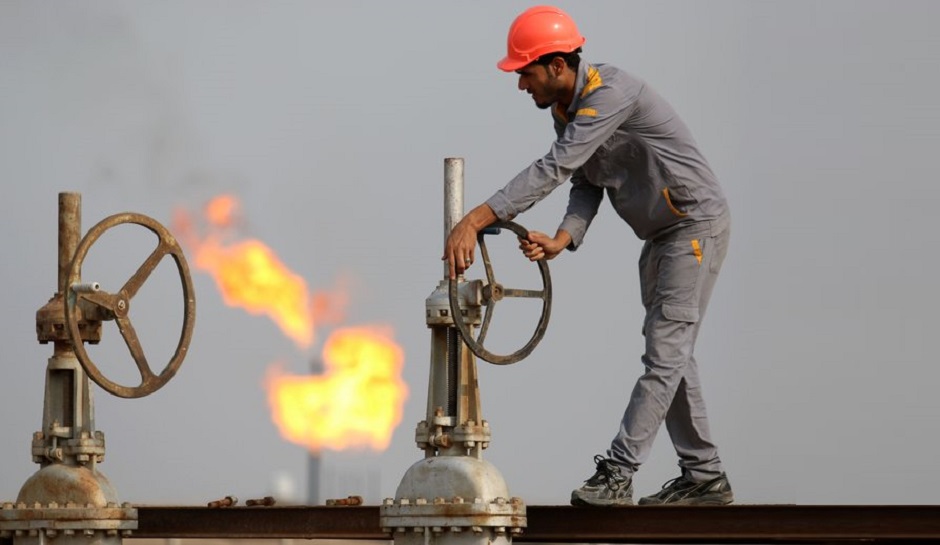 That output could fully offset any negative impact an expected decline in Iranian supply due to pending U.S. economic sanctions.

Oil price was down nearly 2.5% for the day so far, on track for the biggest one-day fall since 08 August.

Reversal pattern is forming on daily chart and leaving a double-top at $71.38/25, which could spark further weakness.

Meanwhile, market participants have also been watching Hurricane Florence, which was downgraded over the Atlantic Ocean late Wednesday to a Category 2 storm. Even so, it is expected to remain an “extremely dangerous major hurricane” when it nears the coast late Thursday and Friday, according to the National Weather Service.