Oil markets fell on Thursday despite a surprise decline in U.S. inventories, but the price drops were tempered by a smaller-than-expected reduction in gasoline stocks and ongoing Organisation of Petroleum Exporting Countries (OPEC)-led supply cuts. 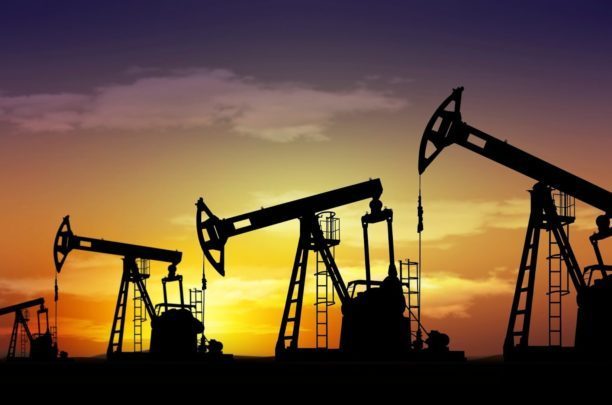 Brent crude futures were at $71.43 a barrel at 0700 GMT, down 19 cents or 0.3 per cent from their last close and further away from Wednesday’s five-month high of $72.27 a barrel.
U.S. West Texas Intermediate (WTI) crude futures were at $63.62 per barrel, down 14 cents or 0.2 per cent.
Both contracts had traded slightly higher earlier in the day.
U.S. crude inventories fell by 1.4 million barrels in the week to April 12 compared with analyst expectations for an increase of 1.7 million barrels, Department of Energy (DoE) data showed on Wednesday.
“The unexpected drawdown in U.S. commercial crude oil stocks was balanced by lower-than-expected withdrawals in the country’s gasoline and distillate inventories,” said Abhishek Kumar, Head of Analytics at Interfax Energy in London.
Gasoline stocks fell by 1.2 million barrels, less than analyst expectations in a Reuters’ poll for a 2.1 million-barrel drop.
Distillate stockpiles, which include diesel and heating oil, fell by 362,000 barrels, also not as much as forecasts for 846,000-barrel drawdown, the EIA data showed.
Prices have been supported this year by an agreement reached by OPEC and its allies, including Russia, to limit their oil output by 1.2 million barrels per day.
Global supply has also been tightened further by U.S. sanctions on OPEC members Venezuela and Iran.
Iran’s crude exports have dropped in April to their lowest daily level this year, tanker data showed and industry sources said, suggesting a drawdown in buyer interest ahead of expected further pressure from Washington.
Growing U.S. oil production and concerns over the U.S.-China trade dispute are keeping prices in check.
“A persistent rise in U.S. oil output, together with lingering demand-side concerns emerging from the U.S.-China trade dispute, is limiting price gains,” Kumar said.
U.S. crude oil output from seven major shale formations was expected to rise by about 80,000 bpd in May to a record 8.46 million bpd, the U.S. Energy Information Administration said in its monthly report on Monday.
Surging U.S. production has filled some of the gap in supplies, although not all of the lost production can be immediately replaced by U.S. shale oil due to refinery configurations. (Reuters/NAN)