Nigeria is losing nothing less than N995.2 billion annually to the activities of oil thieves, a Nigerian Natural Resources Charter (NNRC) has revealed. 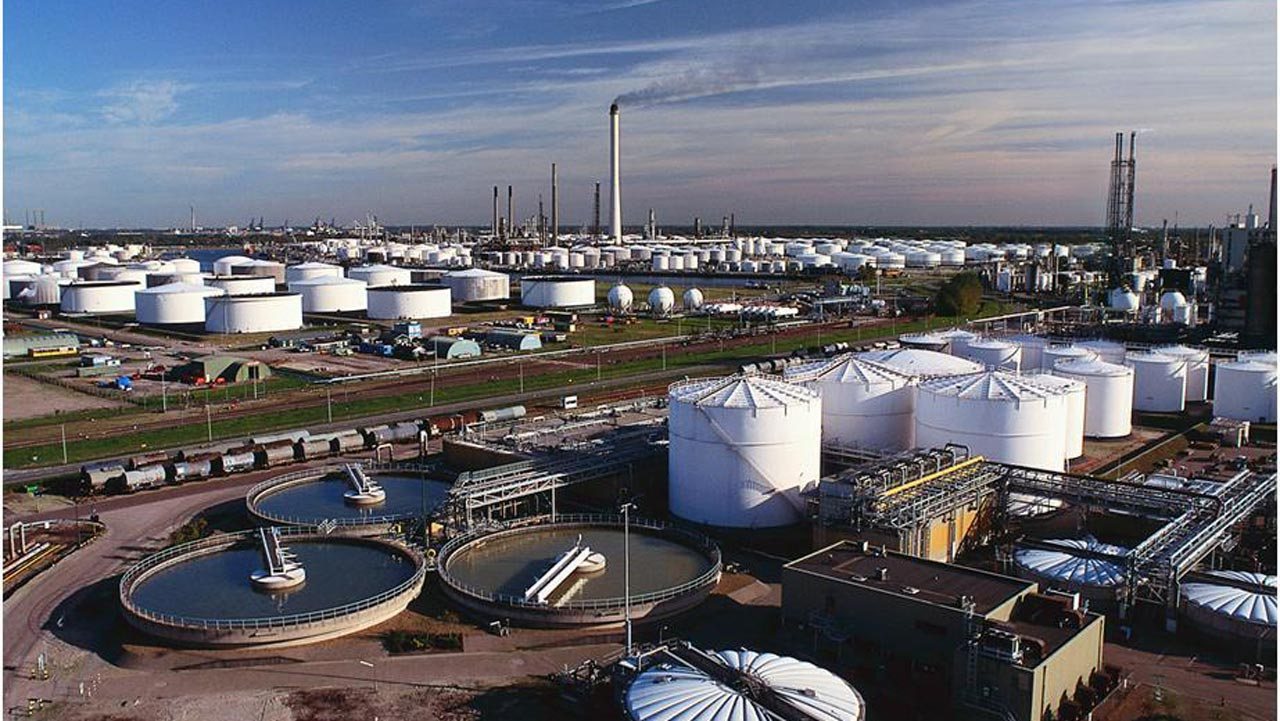 Disclosing the figure at a one-day seminar on advocacy against crude oil theft, organised by a nongovernmental organisation; the New Nigerian Foundation (NNF), the Head of NNRC,  Niyi Awodeyi, also revealed that the haphazard distribution of national wealth was a reason for the prevalence of this vice.
Speaking to stakeholders from various sub-sectors of the oil industry, Awodeyi said the amount lost to crude oil theft could reduce the poverty index of Nigerians.
He said poor governance of oil revenue and corruption, lack of adherence to international best practices by international oil companies, youth unemployment and underemployment were some the causes of crude oil theft in the country.
Awodeyi also noted that the imbalance in the existing federal structure was a factor that has been encouraging corruption which according to him, has also been leading to the disappearance of monies accrued to host communities for developmental purposes.
Quoting a World Bank report which says 80 per cent of total revenue from oil gets to only one per cent of Nigerians, Awondeyi lamented that this has resulted to inequality with its attendant militancy, kidnapping, illegal oil bunkering and other crimes in the region.
Representative of the Delta State government,  Godwin Oziboro, Assistant Director, Ministry of Oil & Gas, in his Goodwil Message, had earlier identified poverty, corruption, unemployment, ineffective enforcement of laws and absence of deterrent measures to prosecute culprits as some of the causes of the rise in crude oil theft.
On his part, representative of the Department for Petroleum Resources (DPR), Mr Efe Bright, blamed third party interference on oil facilities, lack of maintenance of the right of way by IOCs and absence of surveillance cameras to monitor oil pipelines as reasons crude oil theft is on the rise in the region.
Chevron Nigeria Limited in a statement made available to newsmen at the seminar said until illegal bunkering and oil theft is reigned in, the Nigerian economy will continue to suffer the loss of revenue from thousands of barrels of oil every day, adding that generation yet unborn will also continue to cope with consequences of their destroyed environment.