The death has been announced of Debo Omonijo, a former deputy managing director of Personal Trust Savings and Loans Limited. 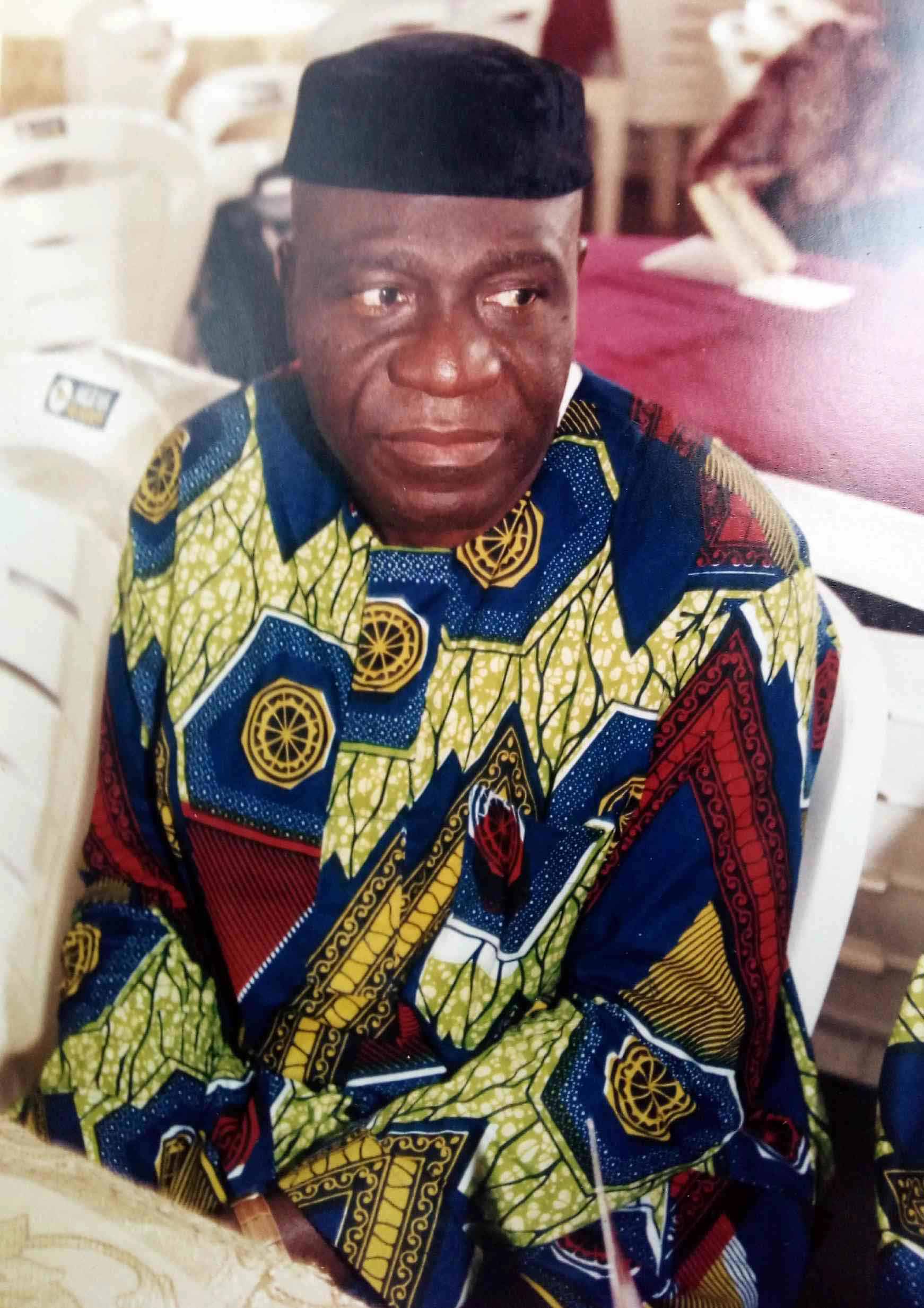 He graduated B.Sc (Hons) Economics & Accounting from the University of Ife in 1979 and retired as Deputy Managing Director of Personal Trust Savings & Loans Limited in 2014, a company which he co–founded in 1993.

Until his death, he was a director of Pertrust Property & Investment Company Limited, the property development subsidiary of Personal Trust.

He was deputy National President of Mortgage Banking Association of Nigeria(2003 – 2005), a body of which he was a co – founding member. He was Chairman of Lakeview Town Landlord Association, Amuwo Odofin in Lagos and Chairman of Adoyi Alashe Landlords’ Association, Anthony Village, Lagos.

Professionally, Omonijo was a fellow of Nigeria Institute of Management and an Associate Member, Chartered Institute of Arbitrators Nigeria.

A devoted Christian, He was an active member of St’ Augustine Anglican Church, Anthony Village where he served as the Church Warden until his death.

Debo was widely travelled within the country, was an active participant in his community affairs and the organizations he belonged to.

He is survived by his wife, Funmilayo Omonijo, daughter, Shade and son, Fayo.

May his soul Rest in Peace.