OPEC may raise oil output from July if Venezuelan and Iranian supply drops further and prices keep rallying, because extending production cuts with Russia and other allies could overtighten the market, sources familiar with the matter said. 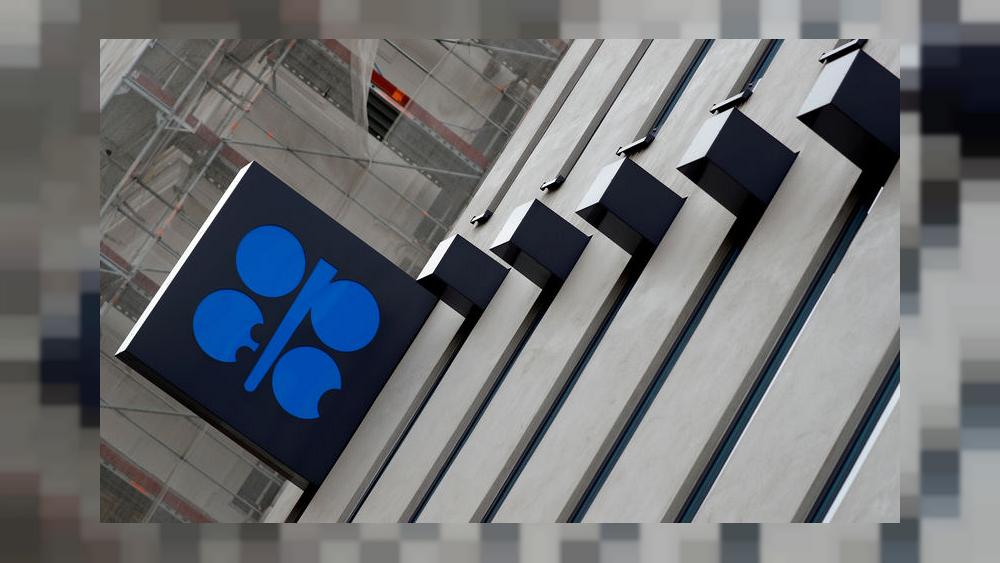 Venezuelan crude production has dropped below 1 million barrels per day (bpd) due to U.S. sanctions. Iranian supply could fall further after May if, as many expect, Washington tightens its sanctions against Tehran.
The combined supply cuts have helped drive a 32 percent rally in crude prices this year to nearly $72 a barrel, prompting pressure from U.S. President Donald Trump for OPEC to ease its market-supporting efforts. OPEC has been saying the curbs must remain, but that stance is now softening.
“If there was a big drop in supply and oil went up to $85, that’s something we don’t want to see so we may have to increase output,” one OPEC source said.
The market outlook remains unclear and much depends on how far Washington tightens the screw on Iran and Venezuela before OPEC’s June meeting, the source added.
The Organization of the Petroleum Exporting Countries, Russia and other producers, an alliance known as OPEC+, are reducing output by 1.2 million bpd from Jan. 1 for six months. They meet on June 25-26 to decide whether to extend the pact.
A Russian official indicated this week that Moscow wanted to pump more, in comments that a Russian energy source said were aimed at preparing the market for the end of output curbs.
However, President Vladimir Putin seemingly softened that stance.
A second OPEC source raised the prospect of amending the deal in June while still extending the pact, citing declines in Iranian and Venezuelan production plus volatility in Libyan supply.
“I expect an extension for a further period, but maybe there will be some adjustment,” this source said.
In 2018, OPEC+ decided to increase output at its mid-year meeting, only to return to production cuts in 2019.
OUTPUT DROPS
Output declines in OPEC due to the supply-cutting pact, plus the sanctions on Venezuela and Iran, have exceeded expectations.
Venezuela pumped 960,000 bpd in March, down almost 500,000 bpd from February, OPEC said in a report on Wednesday. The report pointed to a slightly under-supplied market in 2019 if OPEC kept pumping at March’s level.
The International Energy Agency on Thursday reported an even lower figure for Venezuelan output in March and said the country’s production would likely fall further this month.
Adding to the impact of the involuntary declines, top exporter Saudi Arabia has cut production by more than it agreed under the global pact.
A third OPEC source said there were talks about ideas such as whether OPEC should continue with the cuts alone, a deal extension of only three months to keep Russia on board, or pumping more if prices rise further.
“An increase is on the table, yes, if prices went to $80 and higher,” this OPEC source said. “It all depends on where prices are by the end of May and June.”
Saudi Arabia can add more oil to the market without adjusting production quotas since the kingdom’s output in March was some 500,000 bpd below its OPEC target, this source added.
Russia is also ready to boost supplies.
“Russia has started talks about an oil production rise as it can hardly follow the OPEC+ deal,” said another Russian energy source. “The companies are struggling to curb production.”