The recent scramble for petrol at major filling stations across Nigeria’s commercial city of Lagos occasioned by supply shortage took a worse turn on Tuesday, raising concerns of imminent hike in the price of the product.

This comes after the Independent Petroleum Marketers Association of Nigeria (IPMAN) announced that despite the government’s subsidy, its members can no longer sell petrol at the regulated price of N165 due to the higher cost of operations triggered by soaring diesel prices and additional charges in transporting petrol from depots.

Akin Akinrinade, IPMAN chairman, Lagos satellite depot, who spoke to the media on behalf of the association, said that the prevailing scarcity of petrol was as a result of its members’ inability to replenish their stock based on the high rate of loading the product from private depots.

According to Akinrinade, many of the petroleum marketers shut down their stations not because they are on strike, but as a result of what he described as a “hostile business environment”. 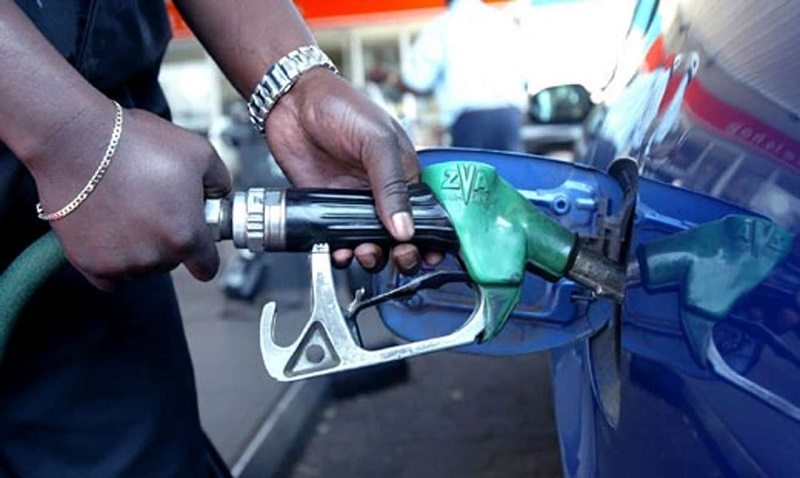 Dwelling on the challenges faced by the marketers, the chairman blamed the Pipelines and Product Marketing Company (PPMC) for the recent petrol scarcity across the country.

He noted that the marketers have been unable to lift petrol at the Nigerian National Petroleum Corporation’s (NNPC) satellite depots at Ejigbo since December 2021, forcing them to rely on private depots along Apapa, Abule-Ado and the Lekki Free Trade zones for supplies, with the private depots taking advantage of the situation to raise their ex-depot price to a level no longer sustainable for independent marketers to sell petrol at N165.

“Our members are registered to load with PPMC, but since December last year, not a litre has been lifted at the NNPC’s satellite depots in Ejigbo. We have tickets that have been paid for amounting to over a billion naira as far back as October last year and as we speak, these tickets have not been loaded meaning that PPMC is holding on to our money,” he said.

“For you to load a litre of petrol, you will pay N162 per litre. You will have to add the cost of transportation which is between N6 to N8, depending on the distance within Lagos. If it is outside Lagos, it is much more than that.

“So, If you add N8 to N162, you already have N170 and this product is regulated by the government and the government wants us to sell at N165. We have not added the charges at the depots and the running cost at our stations,” he explained further.

Akinrinade said that the high cost of diesel amid the country’s epileptic electricity supply situation also affected the operating cost of the IPMAN members, noting that they run on generators consuming diesel at N800 per litre, following the recent hike in diesel prices.

He further noted that Nigeria’s continuous dependence on foreign import of refined petroleum and the lingering Russian-Ukraine war, amid the global energy crisis, is having a negative impact on the economy.

“The war has jacked up the price everywhere across the globe, so it is not as if our members are trying to sabotage the federal government, it is just that we can no longer sustain the price they are giving us.

“So unless the government intervenes by bringing the products to our depots for us to buy at N148.17 as against the N162, how do we break even? We want Nigerians to know that we are patriotic and corporate Nigerians and we want the government to do what needs to be done to address this challenge,” he said.