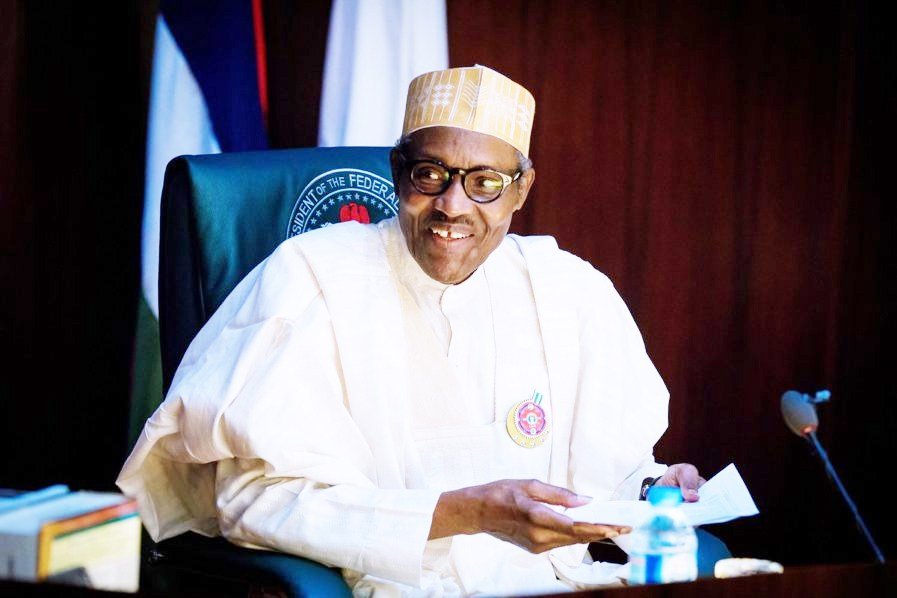 Presidential assent to the Petroleum Industry Governance Bill, PIGB, may be delayed till 2019 following fresh amendments demanded by the presidency.
Business a. m recalls that President Muhammadu Buhari had withheld assent on the PIGB following its passage by the National Assembly
The President had also communicated his decline of assent to the PIGB 2018, citing constitutional and legal reasons.
But the Senate president, Bukola Saraki said that it was unfortunate that the bill had not been assented to, adding “we took it as a responsibility to drive that bill to a level it has never been in a decade’’.
Osten Olorunsola, chairman of a task force raised by the National Assembly to consider requests by the president while speaking at a petroleum industry reform round table organised by the Nigerian Bar
Association, said the group will meet on Thursday to harmonise all demands from the presidency.
Olorunsola, however, expressed concern about the possibility of getting the bill ready for presidential assent.
“So we will be meeting tomorrow to harmonise these issues and get it back to the National Assembly for re-transmission to the president. I would not say how long it will take the House to finalise the process
because I don’t think it has to go through the long legislative process, but I want to believe that whatever delay we experience before May 2019 it will be with the president but the fear is that if we fail to get it
done right now it will be a whole lot of new process again”, he said.
Stakeholders have raised serious concerns that Nigeria is fast losing her competitive advantage, as the long delay in assenting to the bill.
Recently, participants at a one-day roundtable on PIB organised by the Nigeria Natural Resource Charter (NNRC) in Abuja said the absence of the PIB was driving fresh investments in the oil industry to rival destinations in the continent.
This development, they noted, has cost Nigeria’s oil and gas industry several billions of dollars investment and returns to the economy.

Oil rises above $70 amid US, Iran face-off