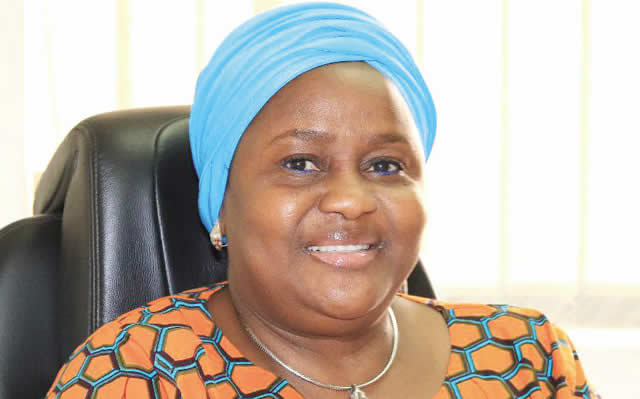 About N7tn of the N9.99tn pension fund assets has been invested in the federal government securities by pension fund administrators.

Latest data from the National Pension Commission also showed that the PFAs raised their investment in infrastructure to N40.52bn as of November 30, 2019.

The N7tn invested in the federal government securities represents about 70.88 per cent of the total pension fund assets.

The figures are contained in a PenCom report obtained by our correspondents on Tuesday.

An analysis of the data showed that while the federal government’s securities took a huge chunk of the pension assets, state government bonds and corporate bonds took the balance of 29.12 per cent.

A breakdown of the figures showed that the highest amount of N4.86tn was invested in the federal government bonds alone.

This was followed by N2.1tn investment in Treasury Bills, while investment in Sukuk bond, agency bond and green bonds followed with N78.1bn, N10.82bn and N15.64bn respectively.

The N10.82bn agency bond, according to the commission, was invested in two government agencies, the Nigeria Mortgage Refinancing Company and the Federal Mortgage Bank of Nigeria.

The commission in the report stated that the sum of N117.79bn was invested by the PFAs in state governments’ securities.

This is about 1.18 per cent of the total pension fund assets of N9.99tn

For the private sector, an analysis of the report showed that the sum of N535.93bn, representing about 5.36 per cent of the fund, was invested in domestic ordinary shares, while foreign ordinary shares had a total investment of N62.6bn, amounting to 0.69 per cent.

The data also indicated that a total of N40.52bn was invested in infrastructure.

According to the commission, in May 2015, the operators invested N568m in infrastructure and increased this to N1.35bn in December 2015.

The amount invested in infrastructure as of the end of September 2018 was put at N17.12bn.